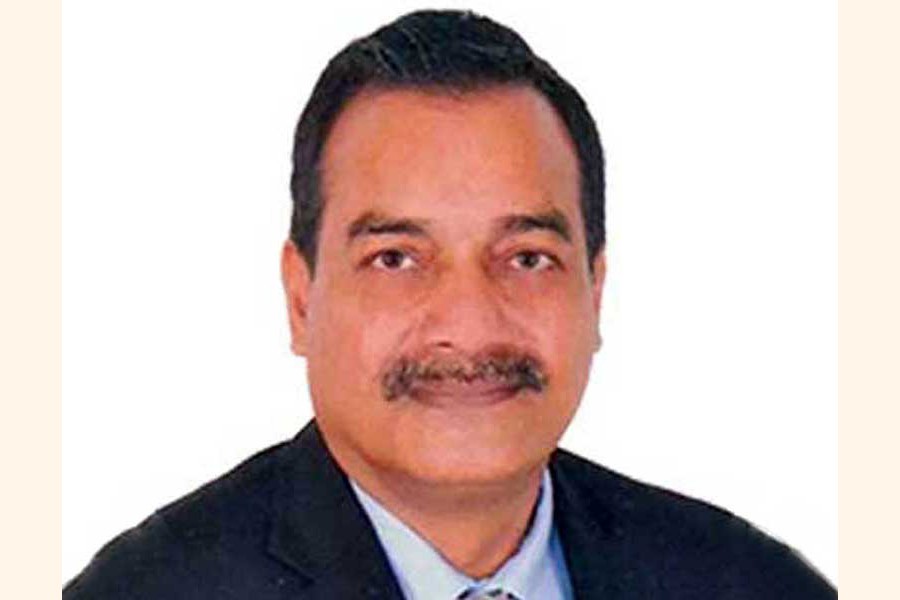 BNP MP Harunur Rashid demanded on Thursday that the 1973 Ordinance should be amended to force four leading universities, including Dhaka University and BUET, to hold the combined admission test from this year, reports UNB.

Speaking on point of order in Jatiya Sangsad, he also urged Speaker Shirin Sharmin Chaudhury, who was presiding over the sitting at that time, to issue a ruling so that the government can introduce the unified university admission test from this year removing all the obstacles.

"The vice chancellors of 28 universities sat in a meeting on Tuesday last. It's a matter of concern that some VCs of the major universities, including Dhaka University and BUET, are talking about the 1973 ordinance and showing their unwillingness to accept the uniform admission test," he said referring to media reports.

As per the 1973 ordinance, the authorities of the leading universities can take decisions about their academic activities on their own.

MP Harun said the public universities are not fully run following the 1973 ordinance while most universities have no student union.

"But the university authorities talk about the ordinance when it comes to admission of students and appointment of teachers. That's why I think this ordinance should be amended to make it a time-fitting one," he said.

Harun said millions of students and their guardians have to go through acute sufferings during the admission tests at different universities. "So, a unified admission test system must be introduced from this year to resolve this problem."

On January 23, the University Grants Commission (UGC) announced to introduce a uniform entry test in all public universities across the country from academic year 2020-21.