After Griner gets jail, Russia ready to discuss swap with US 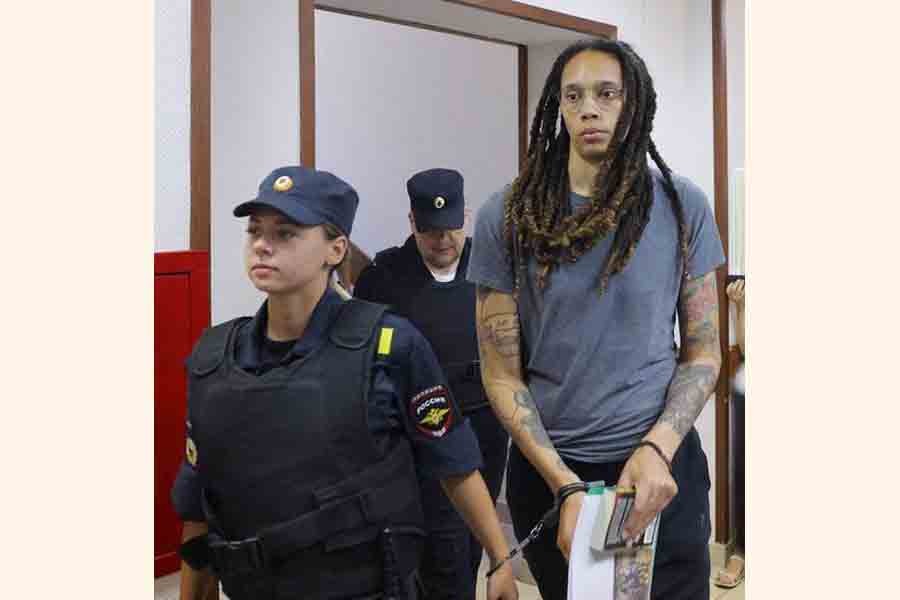 MOSCOW, Aug 05 (Reuters): Russia said on Friday it was ready to discuss a prisoner swap with the United States in private, a day after a Russian court jailed US basketball star Brittney Griner for nine years for a drugs offence.
The case against Griner, a two-time Olympic gold medallist and Women's National Basketball Associa-tion star, plunged her into a geopolitical maelstrom after Russia sent troops into Ukraine on Feb. 24.
Russian Foreign Minister Sergei Lavrov said President Vladimir Putin and US President Joe Biden had previously agreed on a diplomatic channel that should be used to discuss possible prisoner exchanges.
"We are ready to discuss this topic, but within the framework of the channel that was agreed upon by presidents Putin and Biden," Lavrov said.