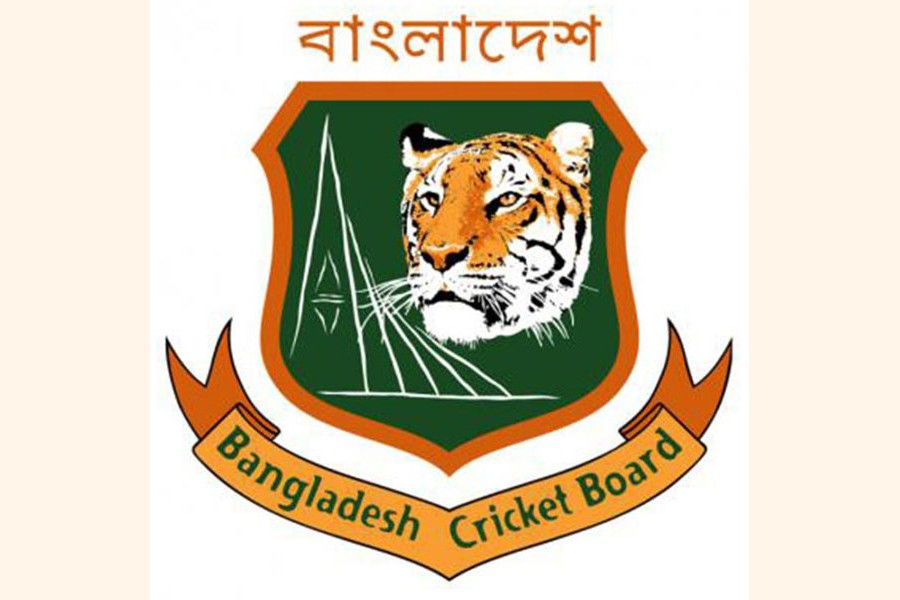 The Bangladesh Cricket Board (BCB) is planning to restructure its central contract to ensure that players cannot opt out of their international commitments in the wake of Shakib Al Hasan's request to skip a Test series against Sri Lanka to play in the Indian Premier League, reports bdnews24.com.
BCB President Nazmul Hasan met the board of directors on Monday after speaking to the team selected for the tour of New Zealand.
There, the board discussed reframing the terms of the central contract to meet the current reality in which players are often showing a greater inclination for franchise-based tournaments than international cricket.
Although Shakib was granted leave from next month's Test series against Sri Lanka, Nazmul expressed disappointment at the talismanic all-rounder's request.
The decision could create an undesirable precedent but the BCB is intent on avoiding a repeat of the situation in future.
Speaking to the media on Monday, Nazmul said the board would now require players to declare their availability for Bangladesh in different formats before signing their annual contracts.
On whether the board is being held hostage by players, the BCB chief said, "There is no way to deny it. It's not that it hasn't happened before. But now, our thinking is very clear. I will not force anyone to go anywhere. Those who do not want to play, won't play. This message is for everyone, not just Shakib Al Hasan.
"We will make additions to the central contract. The players will have to clearly state the format in which they want to play. They will have to inform us if they have any engagement or are available to play for the country.
"If you sign the contract, you have to accept the terms. Before, it depended on the individual but now we will take confirmation in writing. No-one can say anything about it later," Nazmul added.
The BCB president confirmed that no player will be able to pick and choose the series they want to play in by following in Shakib's footsteps.
"It's going to be a long-term issue which won't be tied to any particular series. It never occurred to us (before). Think about our side. I have never allowed this.
"After losing so many matches, cricketers, especially seniors, should only be concerned about winning the next Test. If they say they won't play, not because of any personal reasons but to play in another franchise-based league, then it's very clear that there's not much that can be done with them, at least in Tests."