Studies on use of local coal to be completed soon 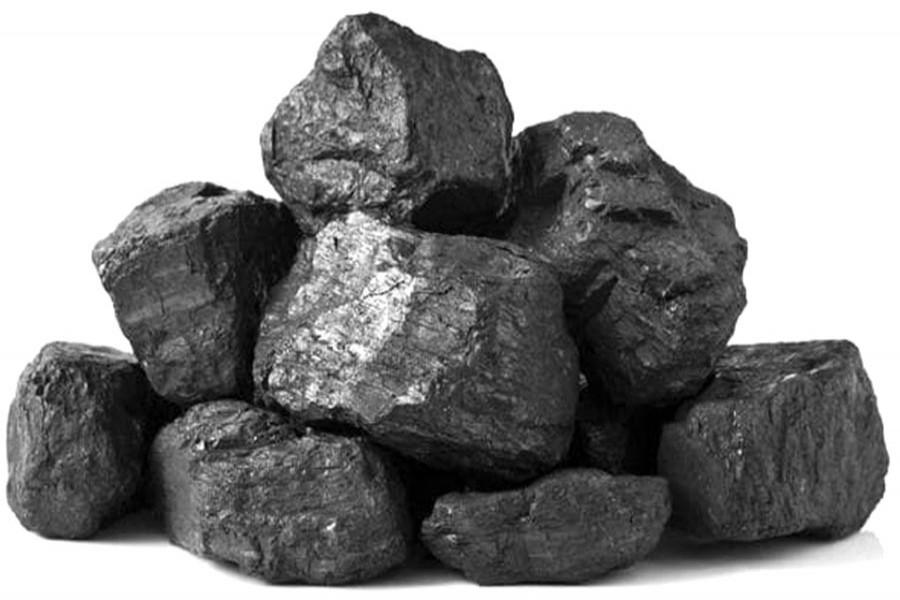 The government is planning to develop new coalmines on its own, breaking the decade-old stalemate over the issue.
The coalmines will not be leased out to any foreign or local private sector company or their joint venture (JV) for exploration.
"This time we will focus on utilising local coal. Several studies over utilising local coal are nearing completion," State Minister for Power, Energy and Mineral Resources Nasrul Hamid has told the FE.
He said the government itself will develop the coalmines employing the services of the relevant state-run entities.
"We can engage contractors at best to explore the coalmines," said Mr Hamid while talking about the government's plan for utilising local coal.
Currently, the country has five coalmines, but coal extraction is limited to only one coalmine at Barapukuria in Dinajpur, utilising the underground coalmining method.
The Barapukuria Coal Mining Company Ltd (BCMCL) is annually extracting around 1.0 million tonnes of coal, most of which is consumed by the nearby Barapukuria thermal power plant.
But a large quantity of coal will be required from next year, when a number of coal-fired power plants would start electricity generation.
According to the Power System Master Plan, the government has a plan to generate around 50 per cent of the country's overall electricity from coal, officials said.
To implement the plan, the government will have to generate around 12,000 megawatts (MW) of electricity from coal by 2024, 20,000 MW by 2030, and 30,000 MW by 2041.
But the country currently has only three coal-fired power plants having the total generation capacity of only 524 MW, against the total installed capacity of 17,685 MW.
There are, however, a number of under-construction coal-fired power plant projects, including a 1,320-MW power plant at Rampal, a 1,200-MW plant at Matarbari, four 1,200-MW power plants having the total generation capacity of 4,800 MW at Moheshkhali, and a 1,320-MW plant at Payra.
Agreements have also been signed to set up coal-fired power plants to generate around 1,411 MW of electricity also by private sector companies.
The officials also said the government has so far obtained a report of water modelling and hydro-geological survey on Barapukuria coalmine. The report stated that open-pit mining is possible there, subject to carrying out a mandatory geo-technical feasibility study.
The Institute of Water Modelling, a state-owned entity under the Ministry of Water Resources, suggested that around 344 million cubic metres of water need to be pumped out for its successful management.
The BCMCL and a consortium of Mibrag Consulting International GmbH, Germany, Fugro Consult GmbH, Germany, and Runge Pincock Minarco Ltd, Australia, is carrying out a feasibility study on the development of Dighipara coalmine.
The study aims at estimating the geological and mineable reserves and resources of Dighipara coal basin in detail, and it is expected to be completed by September 30, 2019.
The state-run Petrobangla is carrying out a study to utilise coal bed methane of Jamalganj coalmine.
Sources said Bangladesh has around 2.0 billion tonnes of coal reserves in five coalmines across the country, which is equivalent to 70 TCF of gas.
Of the total coal reserves, Barapukuria coalmine has 390 million metric tonnes (mmt) of coal, Phulbari has 572 mmt coal, Khalaspir has 143 mmt, Dighipara has 400 mmt, and Jamalganj has 1,053 mmt of coal in different depths under ground level.
When contacted, Energy Adviser of the Consumers' Association of Bangladesh (CAB) Professor M Shamsul Alam underscored the necessity of utilising local coal by using environmentally sound and economically feasible method.
He also emphasised transparent and corruption-free coal extraction.
Professor Badrul Imam of Geology Department of Dhaka University welcomed the government's move, but opined against open-pit coalmining.
The country's lone operational Barapukuria coalmine was discovered by the Geological Survey of Bangladesh (GSB) in 1985, and coal extraction from the underground mine began in 2005.