WASHINGTON, Feb 14 (AFP): Chinese tech giant Huawei has been hit with fresh US criminal charges alleging a "decades-long" effort to steal trade secrets from American companies.
A US indictment unsealed in New York alleges Huawei and its proxies conspired "to misappropriate intellectual property" from six US firms as part of a strategy to grow and become the world's largest telecom equipment maker. 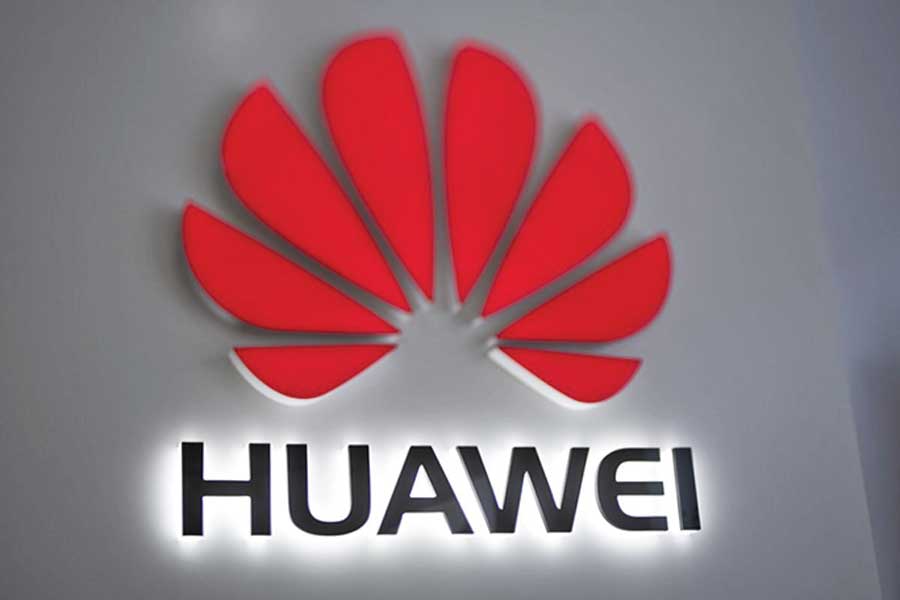 The new charges, including a federal racketeering allegation, add to an indictment unsealed in January 2019 that alleged Huawei stole trade secrets from US carrier T-Mobile.
The indictment names Huawei and several subsidiaries, as well as the company's chief financial officer Meng Wanzhou, who has been arrested in Canada over a related probe into Huawei's violations of US sanctions.
Huawei called the latest charges "unfounded and unfair" and predicted the case would be dismissed.
"This new indictment is part of the Justice Department's attempt to irrevocably damage Huawei's reputation and its business for reasons related to competition rather than law enforcement," the company said.
"The 'racketeering enterprise' that the government charged today is nothing more than a contrived repackaging of a handful of civil allegations that are almost 20 years old."
Huawei, one of the world's largest tech firms, has been blacklisted by Washington amid concerns over its ties to the Chinese government and intelligence services.
The sanctions are aimed at blocking Huawei from getting any US telecom equipment contracts and prevent the transfer of American technology to the Chinese firm.
But on Thursday the US Commerce Department delayed the implementation of some sanctions for an additional 45 days, saying it would help avoid disruption for certain telecom firms as they seek alternatives to Huawei.
The new 16-count indictment says Huawei employed a "long-running practice of using fraud and deception to misappropriate sophisticated technology from US counterparts," a Justice Department statement said, without naming the American companies.
"Huawei's efforts to steal trade secrets and other sophisticated US technology were successful," according to the statement, which said the company "obtained nonpublic intellectual property relating to internet router source code, cellular antenna technology and robotics" to gain an "unfair competitive advantage" over rivals.
According to the indictment, Huawei entered into confidentiality agreements with US tech firms and then violated those deals.
Huawei is accused of recruiting employees of other companies and "directing them to misappropriate their former employers' intellectual property."
The indictment also claims Huawei used "proxies" such as professors working at research institutions to steal trade secrets and "launched a policy instituting a bonus program to reward employees who obtained confidential information from competitors."