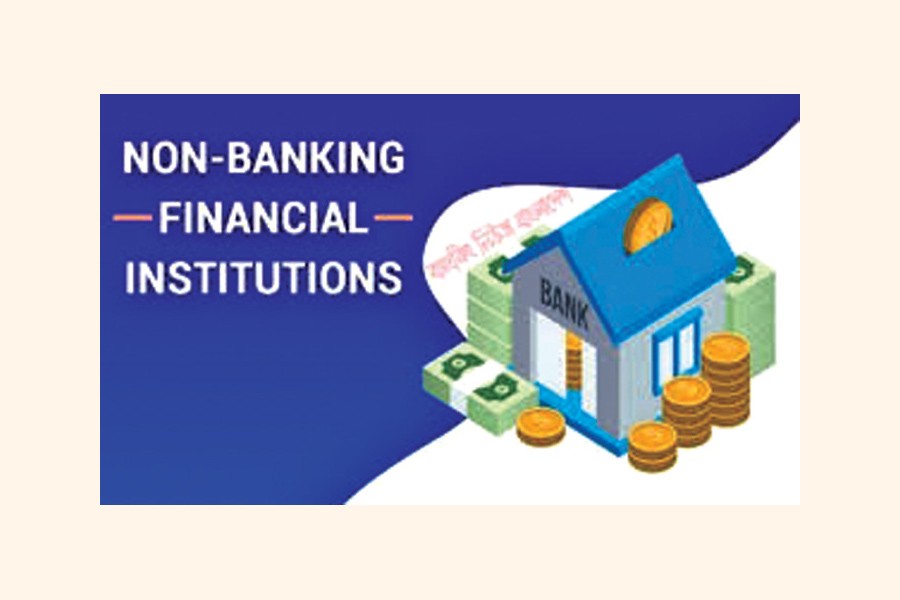 Top executives of the non-bank financial institutions (NBFIs) have sought Tk 100-billion emergency support from the central bank to meet liquidity requirements amid the COVID-19 pandemic.
The support was sought in a meeting with the leaders of Bangladesh Leasing and Finance Companies Association (BLFCA) held at the Bangladesh Bank (BB) headquarters in Dhaka on Tuesday.
BB governor Fazle Kabir chaired the meeting.
A five-member high-level BLFCA team, led by its chairman Mominul Islam, took part in the meeting.
The BLFCA is a forum of managing directors (MDs) and chief executive officers (CEOs) of the NBFIs.
The central bank advised the BLFCA to seek such liquidity support through submitting a proposal to finance ministry, according to meeting sources.
"We'll examine the BLFCA's proposal," a senior BB official told the FE after the meeting.
He said the BB may provide emergency support to the NBFIs against eligible securities like government treasury bills (T-bills) and bonds or bank grantees.
"We'll appeal to finance ministry shortly for such emergency liquidity support with the BB's recommendation if possible," BLFCA chairman Mr Islam told the FE while replying to a query.
Mr Islam, also MD and CEO of IPDC Finance Limited, said the NBFIs need the fund immediately to meet liquidity requirements.
"Such fund will also help implement the government-announced various financial stimulus packages," he explained.
Prime Minister Sheikh Hasina has so far announced 19 stimulus packages amounting to Tk 1.03 trillion to offset corona's impact on various sectors.
The packages, which is worth 3.7 per cent of the country's gross domestic product (GDP), will be implemented under the supervision of the central bank and finance ministry.
"The central bank is working with a positive attitude to provide liquidity support to NBFIs," said BLFCA first vice-chairman Md Golam Sarwar Bhuiyan, explaining the BB's position on the issue.
As part of the moves, the regulator has already slashed cash-reserve ratio (CRR) to extend its liquidity support to the sector, he told the FE.
On June 21, it slashed CRR by 100 basis points to 1.5 per cent from 2.5 per cent in a move to help the NBFIs overcome liquidity constraints amid coronavirus.
The NBFIs are now able to use more than Tk 3.0-billion loanable fund following the central bank's latest policy support.
Mentioning the NBFIs' contribution to the national economy, Abu Zafore Md Saleh, BLFCA second vice-chairman said: "We'll seek help and assistance from the authorities concerned to overcome this situation."
The NBFIs have deposited Tk 50 billion in taxes to the public exchequer in the past five years and helped create around 0.01-million jobs countrywide, according to Mr Saleh.
Currently, 34 NBFIs are running their business across the country. Last June, the central bank issued a licence to Strategic Finance and Investments Limited for running its business as an NBFI.