Of lifting our women from the sticky floors... 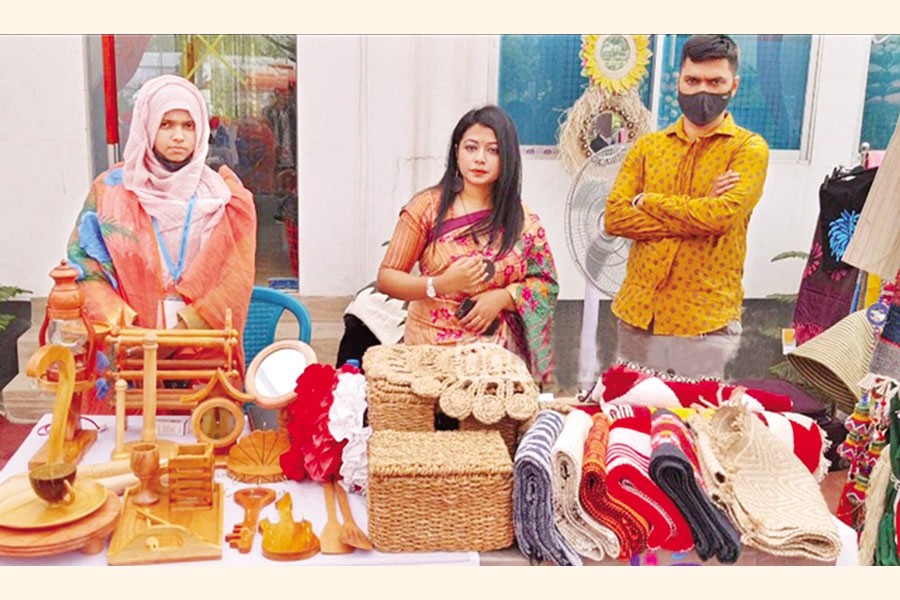 The writer is working as a research associate at BRAC Institute of Governance and Development (BIGD), BRAC University.
[email protected]