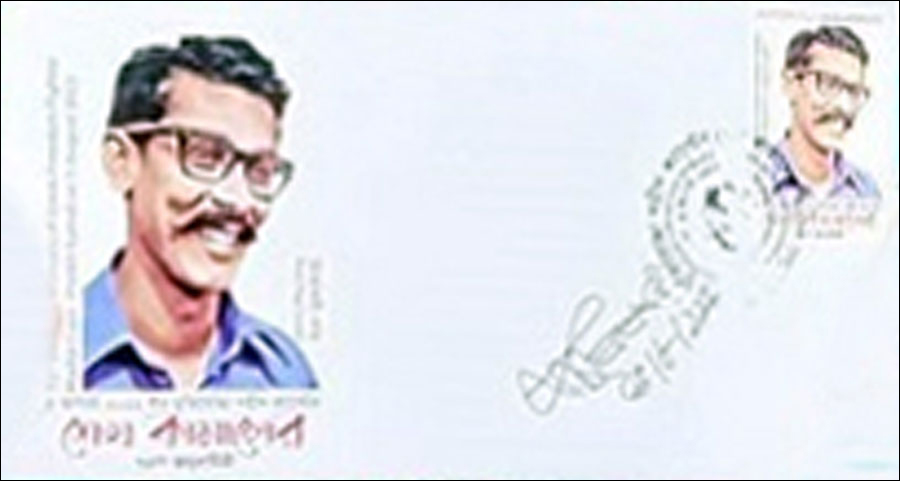 The Directorate of Posts on Friday released a commemorative postage stamp of Tk 10, an opening day cover of Tk 10, a data card of Tk 5 and a special seal marking the 73rd birth anniversary of Sheikh Kamal, the eldest son of Bangabandhu Sheikh Mujibur Rahman, reports BSS.
Post and Telecommunication Minister Mostafa Jabbar unveiled those from his office, a press release said.
Jabbar, in a statement, said Sheikh Kamal, the eldest son of Bangabandhu and Bangamata Sheikh Fazilatunnesa Mujib, was a man of multidimensional talents.
As a dedicated, struggling and idealistic activist of Chhatra League, he played a heroic role in the 1969's mass uprising and the War of Liberation in 1971, he added.