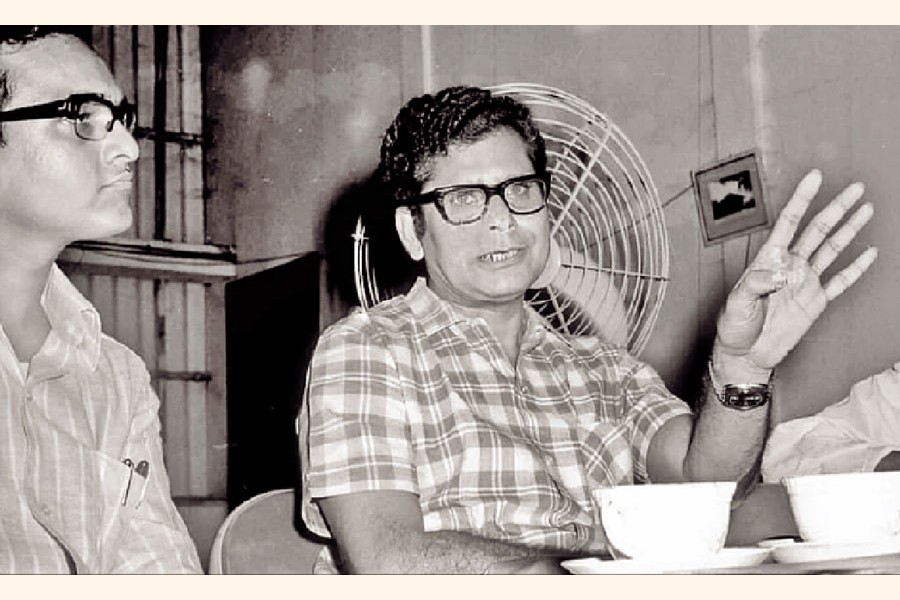 The concept of diplomacy is as old as civilisation. An appointment of envoys is as ancient as politics itself, but not until the fifteenth century when appointment of envoys began to be more or less on a regular basis. Primarily, envoys had been recruited in Europe from the wealthy aristocratic families in those old days. The social position was the prime factor for selection on diplomatic assignments. At one stage, an inordinate emphasis was laid on linguistic competence in selection of envoys, side by side a degree of financial solvency.
In Europe, the Italian states first had permanent legations in the fifteenth century. This was followed by introduction of the ambassadorial system. Two classes of diplomatic representatives were working in Europe. 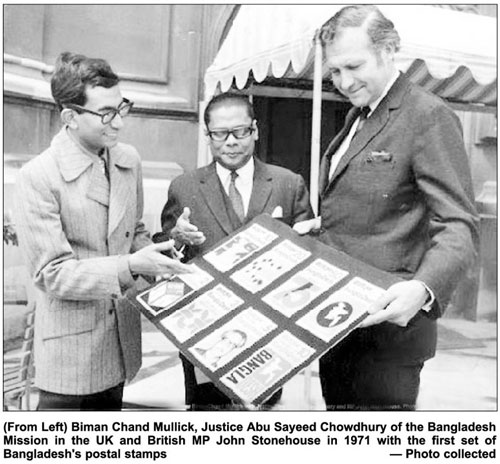