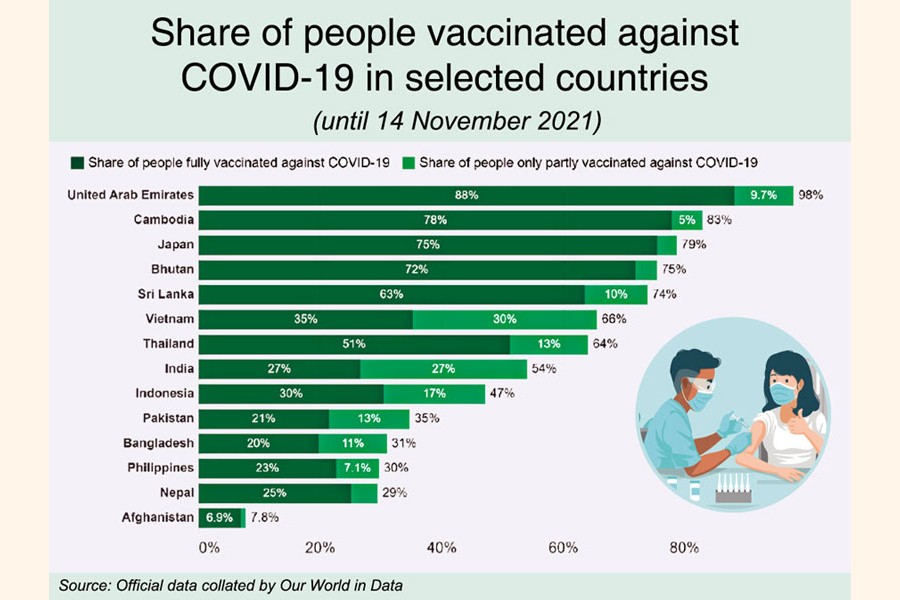 Rabiul Islam Rabi is a Research Economist at Research and Policy Integration for Development (RAPID). This article is a modified version of a write-up on the same topic published in the Development Letters, a quarterly journal by RAPID. The views and opinions expressed are his own and do not represent those of the organisation named.
Email: [email protected]