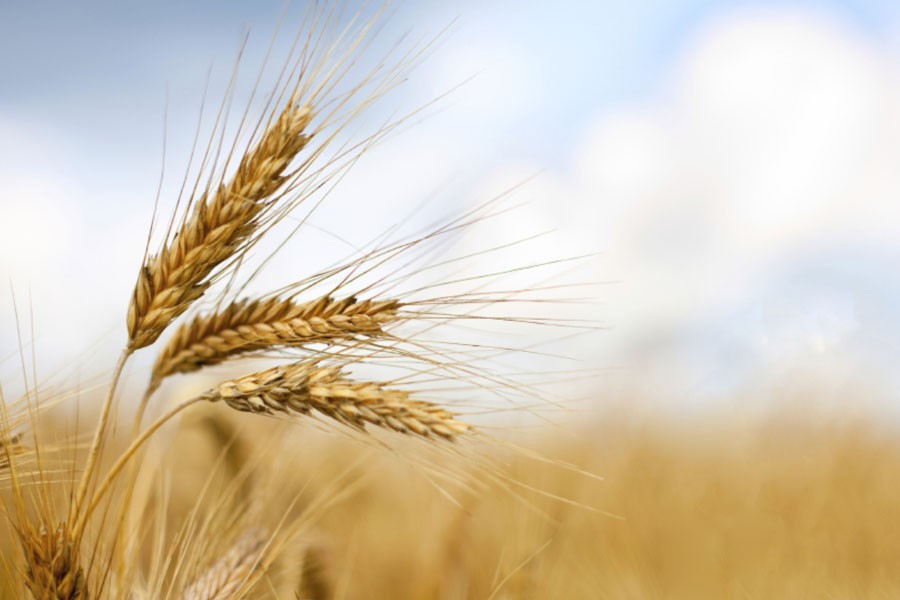 Farmers in southern Brazil are set to start planting their winter wheat after the first crops of soybeans were harvested recently.

Winter wheat is planted in areas of southern Brazil where the weather is too cold for a second crop of corn of if the corn would be planted after about mid-March, ukragroconsult.com reported.

Parana is the most important wheat producing state in Brazil and most of the wheat in the state is planted in the southern and eastern regions of the state. Rio Grande do Sul is the second most important wheat producing state and wheat is the principal second crop in the state. Those two states produce about 90 per cent of wheat in Brazial, the largest economy in the continent of South America.

Consulting firm TF Agroeconomica is estimating that Brazil's 2021 wheat acreage will increase due to the delayed planting of safrinha corn.

They estimate that farmers in Parana will increase wheat acreage 10 per cent to 1.23 million hectares (3.03 million acres).

In Rio Grande do Sul, Conab is estimating the 2021 wheat production at 2.5 million tonnes, which would be up 10.6 per cent compared to 2020 which was negatively impacted by dry weather.

Even with the reduced price, wheat farmers in southern Brazil could still turn a profit of approximately 17 per cent on their 2021 wheat production.

Brazilian farmers can produce only about half of the wheat needed for domestic consumption with most of the reaming wheat imported from neighbouring Argentina.