Emirates to launch new service to Auckland via Bali this summer 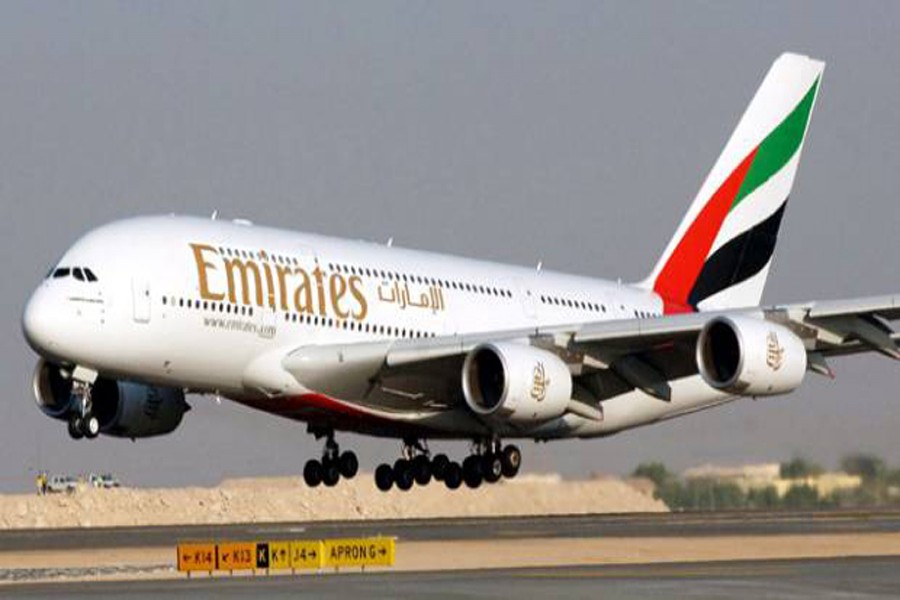 DUBAI, Feb 20 (Gulf News): Travellers from Dubai to Indonesia and New Zealand will get to enjoy more flight options, with the launch of a new service operated by Emirates.

The Dubai-based airline announced on Monday that it will start this summer a new daily service to Auckland, New Zealand via Bali, in response to strong travel demand to both destinations.

According to Emirates, the new service will boost Bali's global connectivity and stimulate the island's economic and tourism growth.

A popular tourist destination, Bali welcomed 4.5 million foreign tourist arrivals in 2016, including more than 40,500 travellers from New Zealand. The number of visitors from the Middle East to Bali also reached more than 48,000 in 2016, up by more than 59 per cent from a year earlier.

Emirates will launch a new daily service from Dubai to Auckland via Bali starting from 14 June 2018.

With the new service, travellers will also enjoy a choice of three daily flights between Dubai to Bali in the summer, as it adds to Emirates' two existing daily services which are currently operated by a Boeing 777 300-ER in a two-class configuration.

Aside from providing flyers a chance to make a stopover in Bali, the new service will also offer connections to/from London and other major cities in Europe.

The outgoing flight, EK 450, will leave Dubai at 6.55 am and arrive in Denpasar (Bali) at 8.20pm local time, before proceeding to Auckland at 10pm. The flight will arrive in New Zealand's biggest city at 10am, the next day.