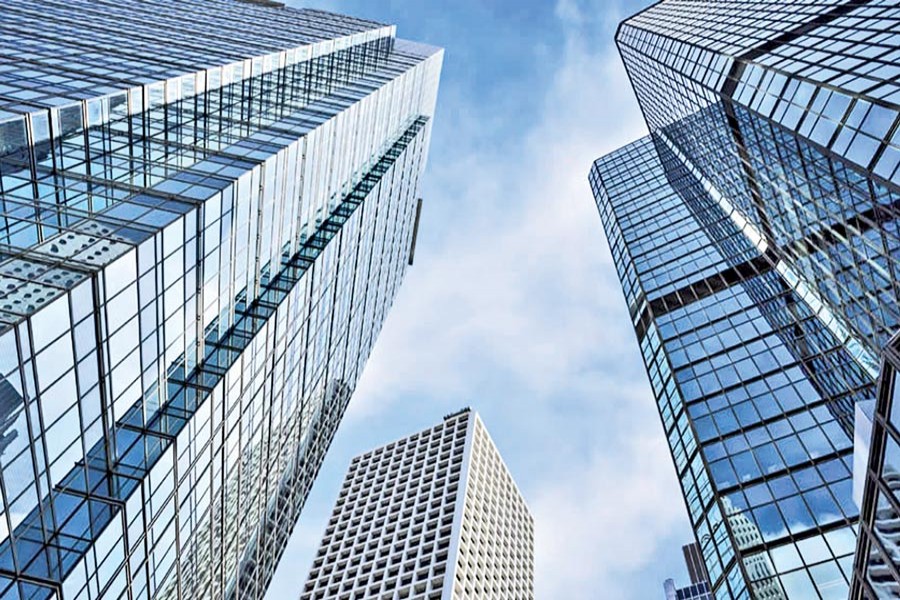 With rapid advancement in technology, decline in barriers to kickstarting a business and access to low-cost resources due to globalisation, aspiring and innovative startups have a newfound belief of scripting a success story more than ever before. The traditional hurdles that stood mercilessly like Goliath in front of startups are slowly becoming things of a distant past because of the emergence of many Davids.

High manufacturing costs? Manufacture or source from China or India. Can't reach your target customers? Social media platforms deliver contents right at the fingertips of the potential customers. Need investments? Venture capitalists are more willing than ever to listen to your ideas and invest their time and resources in your business. Even if you cannot raise enough investment, global crowdsourcing platforms, such as Kickstarter (for creative projects) and Crowdrise (for non-profits), come to your rescue. Persistence is the only thing that now stands between a startup and its success.

Clayton Christensen, in his book The Innovator's Dilemma, talked about the idea of disruptive innovation. A small firm introduces an offering that is not as good as the one offered by the market leader but has a unique value to a very small segment of customers. With time, the small firm improves its offering and uses the small segment of customers as a base for future expansion. Eventually, the small firm, with its unique value proposition, slowly gets into the mass market and ousts the market leader from the throne.

Steve Blank's theory of Lean Startup also supports Christensen's idea of disruptive innovation. According to Blank, startups design and implement their business model creatively while established firms tend to stick to their existing business model because they avert risks by generating revenue in a predictable way, restricting innovation and setting the foundation of failure.

Once, IBM was the dominant player in mainframe computer market. Other firms could hardly put forth a sizeable threat to IBM's relentless surge towards the pinnacle of success. However, during the 1980s, some small technological firms, one of those being Apple, started to make small personalised minicomputers. Today, Apple dominates the personal computer market.

There are many other examples that demonstrate similar phenomena. Xerox dominated the market of big copier machines for corporations until Canon started to make smaller and simpler copiers that could sit on tables. Severe clashes were also observed between Nokia and Apple in the smartphone market, Barnes & Noble and Amazon in the book market and Kodak films and Sony Digital cameras in the photography market. We all know which firms emerged as winners. Uber is a more recent example that has revolutionised transportation business and is making taxis look like exhibits for museums.

Make no mistake. Established firms have valuable resources and manpower at their disposal. Being creative and innovative is a luxury that they can easily afford. However, why do most established firms do not innovate as often as necessary?

Adherence to existing business model: Established firms want to generate revenue and handle risks in a predictable manner. That is why; they tend to stick to a tried-and-tested business model. However, to explore new ventures, managers often need to take the risk of moving away from the existing model and come up with a new one, a costly risk for the managers who prioritises short-term profits over long-term gains.

In addition, companies hire managers so that they can implement the existing business model effectively and efficiently rather than hire risk-taking entrepreneurs who are brave enough to take calculated risks, explore rewarding new ventures and business models and reduce the risk of smaller innovative firms disrupt the market.

Resistance to change: If only the managers of established companies had paid heed to the great Heraclitus' quote, "the only thing constant is change," many famous companies of the late 1900s would have still been flourishing. Managers who work within an established system and culture that generates profits today do not want to explore a new untried system that can generate greater profits tomorrow.

Because of this stagnant mindset, managers often fail to anticipate future trends that can shift the focus of the entire industry, leaving the company to play the catch-up game with the competitors. By the time the managers realize that their established system is not working and the shift in market demand has made their current offerings obsolete, it is too late.

When digital cameras and social media platforms started to emerge, photographic film industry that had giants like Fujifilm and Kodak, started to decline. Shigetaka Komori, CEO of Fujifilm, realised that the company had to shift paradigms to keep the business running. In 2012, when Kodak was filing for bankruptcy, Fujifilm was diversifying to businesses such as skin care, computer storage, printing hardware and pharmaceuticals (CNA Insider, 2017).

This example is an ideal lesson for established companies to embrace change and diversify to offerings that are relevant to future demand, rather than focusing on satisfying current demand.

Pressure on managers from top management: Top management often gets caught up in the number game and overlooks the fact that new ventures require resources and time to blossom. Top-level managers end up putting pressure on other managers to improve numbers, i.e. profits. As a result, the lower-level managers focus all their energy on increasing revenue and decreasing costs, rather than exploring innovative opportunities.

"Me-too" attitude: Copying ideas clearly overtakes exercising creativity in the 21st century. Whenever one implements an innovative idea, everyone starts following. Tracking the best practice in the industry enhances the chances of guaranteed success, which inhibits the need to be innovative.

Lack of R&D and prevalence and ease of R&C (Research & Copy) have encouraged this "Me-too" attitude. Being part of the pack has become more important than standing out from the rest.

Lack of R&D: Lack of research, not only in established companies but also in reputed educational institutions that provide higher education, has only served the "me-too" attitude. To generate valuable insights and market opportunities, emphasis on research is of utmost importance. Recently, the field of data and marketing analytics has drawn attention of some companies who want to get insights into future demand and remain relevant to customers. However, the effective utilisation of such analytics is still a gem that many established companies around the world are yet to discover.

Resources have never been a hurdle for established companies to innovate. The only hurdle to innovation is mindset. Maintaining inertia, being conservative, focusing on numbers and copying what others are doing will not ensure sustainable growth. Managers need to focus on innovation to explore future growth opportunities and unlock unexplored potential in the market. At the end of the day, the only thing that is constant in the world is change.

Samuel Mursalin is a lecturer at the Department of Management of North South University. His areas of interest include Entrepreneurship, Corporate Entrepreneurship and Marketing of Startups.