Social media influencers: Is it time to draw a line? 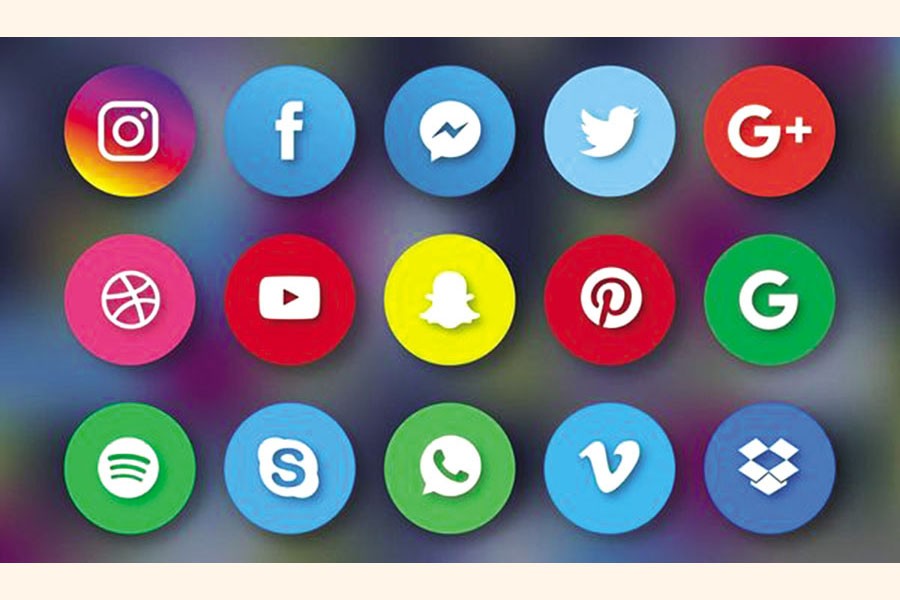 As of the last three years the world has seen the emergence of never-before-heard professions, most of which find their roots in traditional jobs but have mutated significantly in the light of amalgamation of use of technology i.e. social media interaction, in the way people do business. An instance of such an outgrowth is the adaptation of people to become "Social Media Influencers" (influencers).

Influencers make use of platforms such as Facebook, YouTube, TikTok and the two biggest platforms--- Snapchat and Instagram--- to attract followers by showcasing pictures, videos and blog posts of what they dictate would be socially rewarding for their followers.

At the given moment it is extremely difficult to ascertain just how many "influencers" are out there at the moment, the reason being that it is an attractive career choice. Let's take Instagram for instance. According to global social network ranking 2020 statistics, at the time Instagram has a little over a billion with an overwhelming 40% of the entire user base being influencers, and the number just keeps inflating every single day.

The growth of this trend of aspiring to become an influencer has reached Bangladesh as well with the technology savvy generation, mostly between the ages of 18-35 attempting to wet their beaks wet while they can. What technically do influencers do? They create content. Depending on the audience and demography they target their content can range anywhere between making funny videos, giving motivational speeches, beauty and fashion guides or by engaging in live conversations. The goal for influencers is to ensure they leave their footprints on the social media platform of their choice and most often than not, influencers don't limit themselves to just one platform, opting to spread their content over various platforms.

One does not need to be reminded that the onset of growth of this "profession" isn't just getting popularity or becoming famous. Influencers are what we might begin to look at as dolled up sales people. The strongest factor of gravitation to this "profession" is the fact that it does not require any qualifications whatsoever. It is essentially a self-made narrative and it would be amiss if it was not pointed out that it is not easy work. Influencers or at least successful ones have to dedicate almost all facets of their life, and sell it to their lives and can easily come under crossfire from their followers and hence use the term "to wet their beaks wet while they can". Influencers work with companies to advertise their products that seem fit into their rather alluring lifestyles.

Our legal system as always, has yet to catch up to the precipice of a 6-billion-dollar global industry that has tripled in size over the last two years. Our legal system does not have any provisions that define their role, liabilities or obligations. This gives influencers an easy way out from any legal obligations be it be of performing contracts or paying taxes. The fundamental strategy of earning economic benefit out of this particular career is to be endorsed by brands or reviewing the products or simply by writing posts about the benefits of the products of different brands or small businesses.

A serious problem that comes out of having no way to control or regulate the action or a lack of capability to hold influencers accountable means that any random person who may or may not have any knowledge over a certain issue, have a platform where they can spread they incentive or "opinion" which can greatly affect the people that look up to and follow the influencers. This year has been riddled with tragedies and to take one case for instance, there have been many reported incidents where social media influencers have spread misinformation regarding sensitive issues like the Covid-19 pandemic. In other cases, there have been many cases where influencers have engaged in misbehaving or cyber bullying consumers/followers when they question their way of services. There have been situations where these social media influencers have taken free products or payments to promote certain brands in return but never performed their promises. But is there any way we can protect our consumers from getting defrauded by these virtual con-artists?

The Federal Trade Commission (FTC) in the United States and the Competition and Markets Authority (CMA) in the United Kingdom have released guidelines for social media influencers as a part of a larger undertaking to control the ambits of online advertising. On the other hand, most parts of Europe already have well established laws such as the E-Commerce Directive, AVMS Directive, Consumer Rights Directive to ensure the protection of the rights of the consumers online. Further, The European Advertising Standards Alliance (EASA) has also launched its Best Practice Recommendation on Influencer Marketing and countries like France and Netherlands particularly aiming at introducing concrete legal rules on social media influencing.

However, in the context of Bangladeshi legal system there are no well-constructed guidelines or laws at the present time that may put some sort of a leash on the actions of these social media influences. Neither the Information and Technology Act 2006 nor the Digital Security Act 2018 had the foresight, out of any provisions on regulating social media influencers whatsoever.

As long as we do not establish a formal and legal framework to bind influencers to their obligations, to get a licence to run their business, to pay taxes for their income, most importantly follow a certain the code of conduct when they are engaging in public speaking both offline/online, these social media influencers will be able to intentionally or unintentionally keep misleading and scamming the netizens in the name of women empowerment, motivational speaking and what not?

She can be reached at [email protected]