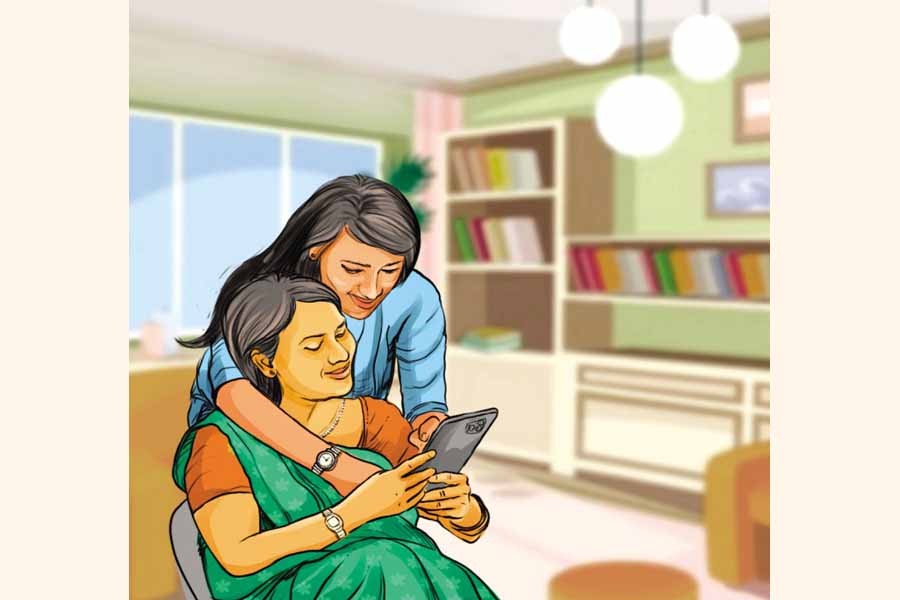 At the dawn of human civilization, finance was nothing more than a mere thought of value. That value, to be precise, was based on goods, and later on services. The Barter System, dated back to 6,000 BC, was indeed the first medium of exchange, whereby two individuals traded goods of their needs based on their thought of value.

However, one might wonder today if the barter system was truly vague and irrational. Because, how could, for example,oil be equivalent to lambs and goats?

Early History of Transaction: In the 19th century, after the Industrial Revolution, banking system started becoming popular. Afterwards, globalisation of banks led to innovations like credit card in 1950, and ATM (automated teller machine) in 1967. In the early stage, chequeswith carbon 14 (a radioactive substance) were used in ATM and a maximum of £10 could be withdrawn at a time. The extension of ATM network opened the way for rise of debit cards.

In 1983, the first telephone banking service, that required use of a television set and a telephone set for transactions, was introduced by The Bank of Scotland. It was named 'Homelink' and was offered for the Nottingham Building Society customers. This telephone banking service certainly paved the way for internet banking. In 1990, banking system expanded vastly into the web. Bank of America needed more than 10 years to acquire two million customers using internet banking.

In 1997, the well-known electronic payment system 'Speedpass' was launched by Mobil Oil Crop via which consumers could pay for fuel at the pump. At the end of the 20th century, the first online money transfer company PayPal appeared. PayPal facilitates the process of online money transfer at a low cost. In 2017, PayPal's annual payment volume stood approximately at $451billion.

The evolution of fintech(financial technology) continued and with the beginning of new millennium, it became a smoother version in the 21st century.

Rise of Fintech: The 2007-08 global financial crisiswas the one which would remain in the books of financial history. The credit crunch, followed by a global economic downtrend, has brought about broad regulations for banks and its operations. Consumers felt renewed necessity of hassle-free, cheaper and easier transactions. The issue was addressed by Fintech.

The 2007-2008 crisisled to the launch of Bitcoin by Satoshi Nakamoto in 2009. Things were not at all the same. Financial inclusion came in as a widely accepted concept. The use of internet got accepted worldwide and gave newer heights to online trade, payment and even savings.

The 4th Industrial Revolution may ease financial transactions further. The 4IR deals with further enhancement of block-chain technology and collaboration between not only man and machine, rather between man and artificial intelligence (AI). An important trinket of 4IR is mass financial inclusion and readily available MFS (mobile financial service).

Bangladesh under the lens of Fintech 2.0: Bangladesh has undergone significant changesin terms of MFS (mobile financial service). What seems to be a second mode of transaction has rather evolved into being the mode of first choice for many.

As of August 2020, around 1.0 million agents were bearers of providing MFS and almost 93 million clients were readily getting such services with 40 million active accounts.The country recorded as many as 269,697,875 transactions valued at Tk 414 billion, and that too only in August. The average transactions per day stand at 8,699,931 with an aggregate value of Tk 13.35 billion, according to the Bangladesh Bank data.

These statistics indicate that MFS has become a household activity and is a key player in circulation of money. It would have never been possible without the rising waves of technology as it takes only seconds to make payments via MFS. That has been made possible by active providers such as Nagad, Bkash and some others. Economic agents are involved in further enhancing MFS and build newer projections of inclusion.

MFS has often been referred to as the torchbearers of ethical banking. It is bringing the unbanked population into the financial network. Households can easily manage their budgets through accessing their statements as soon as they need it. Myriads of economic agents perceive MFS as secure and easy to use method. It has accelerated economic growth as people living in the remotest, rural areas can readily avail the financial services and cash in or out whenever they need to, 24 hours and 7 days a week throughout the year.

Remittances can easily be received. Also,the government of Bangladesh chooses to disburse grants and aids via MFS, especially Nagad. As income inequality often arises as downside risk of growth, MFS can reduce such inequality by promoting financial inclusion. The MFS has also inspired entrepreneurs and created jobs. All such things only sumup that Fintech 2.0 has begun its journey alongside the 4IR

In order to fully secure the fruits of MFS, smartphone penetration needs to be deepened while concerted efforts should be taken to ensure financial literacy for all. Internet access is also key to efforts that can bear fruits.

There may be a day when mobile finance will be theprimary mode of transactions and finance will be cashless. Loans, credit ratings, collection of statements, taxesand all that would become independently dependent on Fintech. It is not any exaggeration to say: Future is here.