When will travel take off? 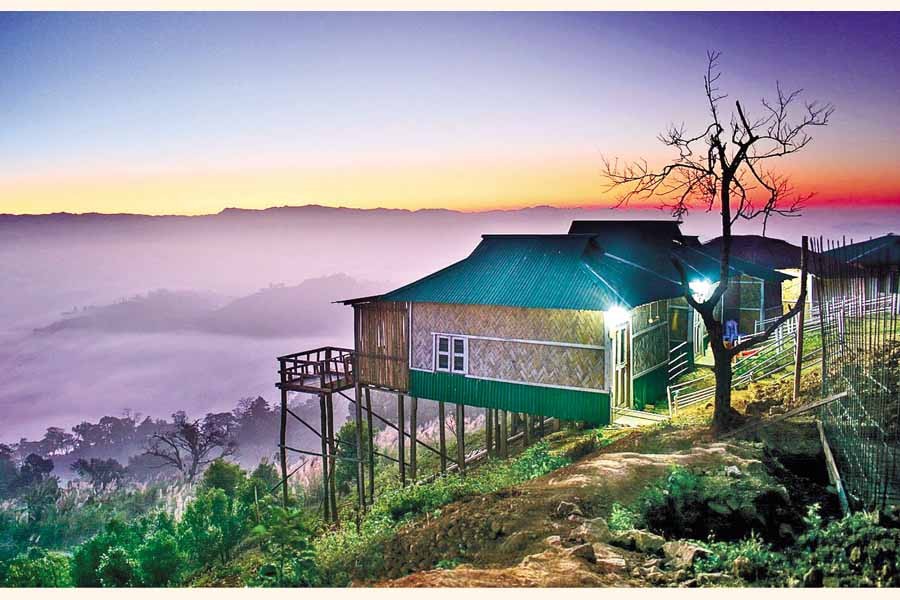 Sajek, the land of hills and clouds

'Travel' has been a widely used keyword under the listing hobby in anyone's resume. Travel enthusiast or not, travelling is liked by everyone. It has become a part of everyone's lifestyle across the globe. Being a zillion dollar industry, a slump had never been faced by travel until now. The mass has come across a deadly virus, the world has been changed by it, but more importantly, 'world of traveling' has been changed. Question is, - "Will 'travelling' come back? If yes, when is it expected for people to be seen traveling again?"

Before, that question is answered, let the Bangladesh's travel market be dissected. According to the Asian Development Bank (ADB), 4.4% of GDP contribution comes from Travel. If the 2019 GDP is considered; total travel market is worth more than USD 13 billion. The results can be easily seen. Eight years back, if 'Bali' was mentioned, "Where's Bali?" would have been the first question to cross one's mind. Now it's hard to find someone in one's social media friend list who has not been to or heard of Bali. 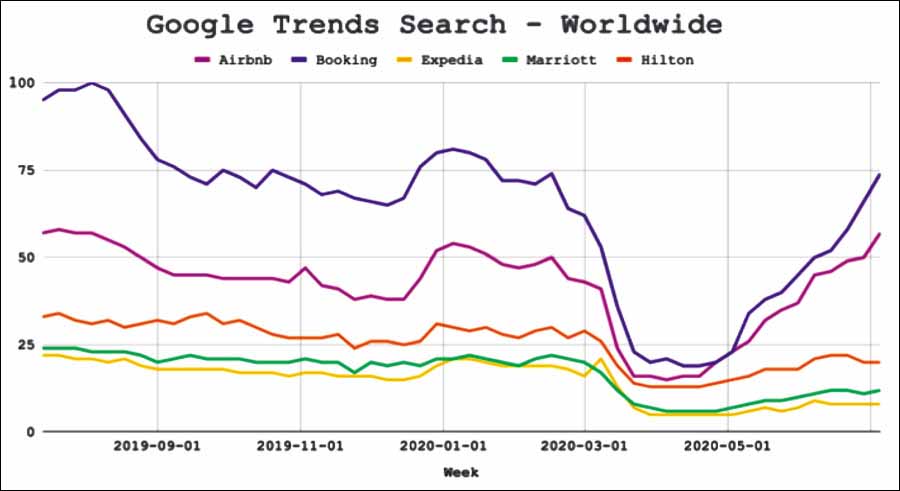 Four years back, it would have cost one at least BDT 26,000 to fly to Thailand. In 2019, the price has come down to as low as BDT 16,000. There were 16 countries that did require Bangladeshis to have a visa to travel, now the number of countries has risen to 46.

Despite lacking proper travel infrastructure, domestic travel was never halted. Ever heard of Sajek in 2016? Good luck finding a room there even with over 20 properties on a weekend now, this is the scenario in 2020. How many resorts can be named outside Dhaka? There are close to a number of 500 resorts only around Dhaka and according the ministry of tourism, there are over 6,000 properties nationwide. In terms of estimated value, it's more than USD 2.5 billion.

Earlier this year, during the lockdown, a halt was put to the entire travelling industry. A massive layoff was declared by the famous Airbnb in an issued statement that read, what they built in a decade, got destroyed in just a few months. However, it didn't take long bounce back. It's shown by research, they have become the second highest searched keyword between July and August in 2020..

Not just Airbnb, USD 100 million had to be spent by unicorn Traveloka (they did a down round of USD250 million) only to refund air tickets to their customers. However, the focus kept being the domestic hotel business in Indonesia, Thailand and Vietnam and now for the first time in eight years, a profit is close to being obtained.

Future of travel is looking quite different. In emerging markets, travel products are mostly purchased offline. According to Global Distribution System Bangladesh data, less than 3.0% of flights were being purchased online. But things will rapidly change in the post-Covid world. We saw very low online penetration of E-commerce to people who are 40+ but that changed dramatically. People started buying groceries, medicines etc online. The same started happening for travel. Today's Bangladesh have often been compared with 2012 Indonesia. Similar young population, similar percentage of rising middle class and almost same internet penetration. According to Tourism Indonesia, Close to 40% of travels are being purchased online. Bangladesh was heading that way in next 5 years but perhaps this pandemic will accelerate this growth.

In Bangladesh, Covid-19 is no longer being feared by the mass (which is not a good thing) and they have started travelling. Operations by airlines were started on a limited scale but in a short span of three months, full capacity has been reached. Reopening of hotels had started from late August and now operations of every hotel is in full capacity. The whole travel scenario in Cox's Bazar is staggering. Domestic travel has been a focus for local travel-tech companies and a rise can be seen in the number of booking graphs.

Now, coming back to the question - "When can people be expected to be seen traveling outside the country again?" The answer is, it probably won't be happening before the second quarter of the year 2021 (when the vaccinations will be accessible to the public). But, if the question is, "When will people start traveling again? The answer is - "It has already started."

The author is the founder and CEO of Go Zayaan Ltd, one of the largest and fastest growing OTAs in Bangladesh, and co-founder of Analyzen Bangladesh, which is country's first digital marketing agency. Renowned best as The People's Champ for his undaunted and charismatic leadership. He can be reached at [email protected]