CDA upbeat about end to waterlogging 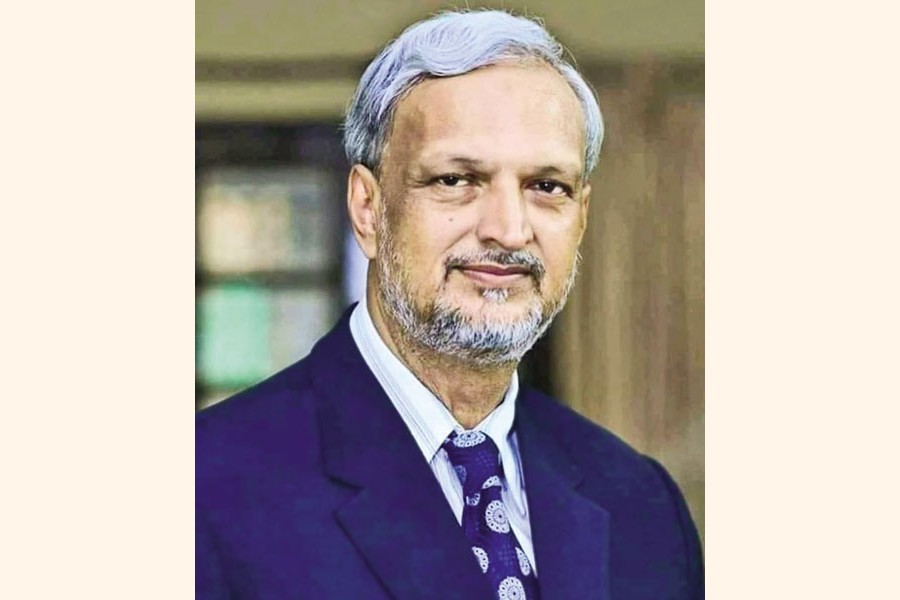 Chattogram Development Authority (CDA) Chairman M. Zahirul Alam Dubash has stressed the need for planned development of the port city. He has emphasised the urgency to solve the housing problem of the city dwellers in Chattogram.

In an exclusive interview with The Financial Express (FE), he has said the CDA is going to ready a new housing project with 167 residential and 18 commercial plots on the Lope Road in the Baizid Bostami area of the port city to ease the problem.

He said, "CDA has already a total of 12 housing projects including those at Silimpur, Agrabad, Nasirabad, Kolpolok, Anonya, etc which are not adequate for 6.0 million (60 lakh) city dwellers of Chattogram. A total of 6,660 plots have already been allocated in the 12 housing projects of CDA. Besides, the CDA built market-cum-apartments at Kajirdewri which were allocated to the dwellers. A total of 64 apartments have already been allocated there."

He further said that the Baizid Housing Project would be implemented on 19.65 acres of land and the work on land selection and development had already been completed. The CDA had already sent the draft project proposal (DPP) to the ministry concerned for approval.

About the ongoing projects, the CDA chief said, "CDA has taken up a project for building an elevated expressway from Lalkhan Bazar to the Shah Amanat International Airport. The construction work started in February 2019. But it halted during April to June last year due to the coronavirus outbreak. Presently, the construction work is continuing in full swing. Around 50 per cent work on the elevated expressway is already completed."

The elevated expressway will be built on 450 pillars and 24 ramps at nine points. If completed, it will help reduce traffic congestions. All major intersections on the CDA Avenue, the city's main street, will be connected with the 24 ramps on the left and right of the expressway so that passengers can reach their destinations quickly.

There are six entry and exit gates of the Chittagong Port for the cargo and container transportation from the Barik Building area to the Saltgola Rail Crossing."

He said, "The CDA will recover all occupied canals under a mega project worth around Tk 60 billion (6000 crore) to solve the waterlogging problem in Chattogram permanently in association with Bangladesh Army, Chattogram City Corporation (CCC) and other law enforcing agencies."

"Engineering Corps of Bangladesh Army are implementing the mega project," he added.

He said, "In the meantime, limited traffic has been allowed experimentally considering sufferings of the people."

"After end of the construction work on the much-awaited Coastal Road popularly known as Ring Road, the traffic congestion will ease remarkably and the communication system will be updated. It will help protect from natural calamities the Chattogram EPZ, Karnaphuli EPZ, Chittagong Port, Shah Amanat International Airport, Naval and Air Forces' establishments and other key establishments as well as the people of the area," he said.

"Besides, the pressure of traffic on Chattogram city will ease significantly and industries, especially the tourism industry, will flourish after end of the project," he added.