The rise of artificial intelligence: Its legal and ethical issues 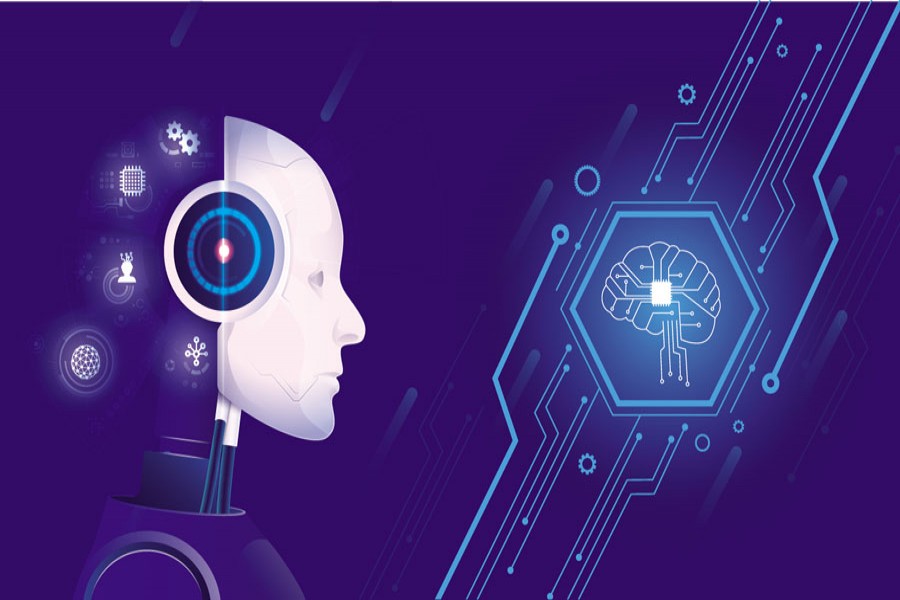 Artificial intelligence (AI) is no longer only about computing complex math; at present, AI can produce works that were once considered the creativity of human minds. Currently, AI is considered "the new electricity" of the technological revolution, as AI is expected to create significant economic value by transforming every sector in the upcoming years. AI development will significantly change human lives by improving healthcare, education, agriculture, transportation, weather forecast, energy, and waste management. To achieve social rights, support democratic processes, and attain Sustainable Development Goals, AI systems can also play a pivotal role. AI has made progression and advancement so much that now it is not only limited to being a mere possibility in a science fiction but also has made a significant impact on human lives and will leave no stone unturned. The very form in which we will communicate, study, work, or even enjoy leisure time will be entirely modernised with the use of AI.

Scientists and researchers speculate that AI's acceleration is expected to produce more automated services or technological tools. This will abolish the human contribution to performing the task as it already has done it by creating automatic cars, intelligent household support systems, and automated medical assistance.

The enormous potential of AI advancement has opened several doors for research and investment. According to World Intellectual Property Organisation (WIPO) Technology Trend Report, between 2013 and 2016, 30 per cent annual growth had been observed in the sectors like agriculture, computing in government, and transportation. Currently, the utilisation of AI encompasses an immense diversity of subfields, from the basics (learning and observation) to the specifics like solving complicated mathematics, playing chess, driving a vehicle, diagnosing diseases as well as composing music. The AI can perform almost any task. Self-driven or automated cars are the most important instance of AI, both technical and automobile companies like Google, Uber, Tesla, and Toyota have tested the efficiency of such vehicles on the streets already. Not only on the roads, but AI is also proving to be effective in the skies as well recently; at Austria's Diamond Aircraft airfield, a passenger-loaded small aircraft was capable of landing safely by using image-recognition AI technology. However, using AI technology to operate an airplane has been used previously in a small sphere, but planes can now work without any human intervention. Apart from aircraft, AI drones are becoming popular day by day; in 2016, the US defence research department expressed that AI possessed excellent potential in the country's defense policy as AI drones can automatically identify, track, or even kill targets.

Lately, AI technology has been successfully used in healthcare, such as clinical decision-making and supporting medical officials. They are diagnosing both cancer and assessing patients at risk by machine learning technology, and using robots as surgeons is all taking place within the realm of AI. Regardless of the wide range of opportunities in the healthcare system, the use of AI home health monitoring and physical aid assistance like walkers is also growing in popularity. AI-based technologies are also being used to cope with the rapidly increasing aging population; for example, a social robot, "EliQ'', has been developed in Japan to support the elderly generation emotionally. Moreover, the most recent use of AI was reported to fight against the Covid-19 pandemic in 2020. From diagnosing the virus type, predicting possible mutations, analysing patients' health conditions to developing vaccines, AI technology has been used in every step to fight this pandemic.

Until now, AI has been influencing our daily lives behind the curtains, for instance, online payment for web purchases and automatic credit card transactions; these have been made possible by AI technology for a long time. However, within the next five years, e-commerce and instant financial transactions industries are most likely to be influenced massively by AI. As demonstrated in World Economic Forum's White Paper (Artificial Intelligence Collides with Patent Law, 2018), AI's invasion and adoption in the business sector are expected to grow to 62 per cent within these years. In 2016, around 26 to 39 billion US dollars were invested by large and start-up tech corporations, and the revenues are expected to increase up to 47 billion US dollars.

Human jobs often performed with expertise are expected to be grasped by AI to be carried out impeccably; this is how AI has made progress and outdone conventional human tasks. AI products and services are expected to become an integral part of our daily lives a few years down the line. The boom of AI to make human life easier will increase more investment. AI's scientific and technological advancement will lead to more technological inventions, increasing the number of intellectual property rights protection applications, i.e., Patents, trademarks, and Copyright applications that will keep rising worldwide. Nevertheless, AI is no longer a big mystery; the focus of AI research will alter continuously; the moment one has been solved people are on the lookout for more. This will also raise concerns, mostly legal ones, regarding regulating AI to benefit humankind and how IP law will protect inventions or artistic works entirely generated by AI without any human intervention whatsoever. If AI's legal and technological security is not ensured beforehand, then the blessings of this technological advancement can convert into a curse within a blink of an eye.

However, the burning legal issue related to AI worldwide is how to face moral-ethical concerns created by the development of AI technology. While AI has the potential to do a world of excellence, such as making products and procedures safer, it also has the potential to cause harm. This impact can be tangible (people safety and health, including loss of life, property damage) and immaterial (loss of privacy, constraints on the right to freedom of expression, human dignity, and discrimination in access to work, for example).

Self-driving cars, robots, deep learning, and super-artificial intelligence have been all hot topics since 2015. These rapid breakthroughs, which promoted Machine Learning and Artificial Neural Networks based on biological networks, sparked a debate over the future AI existential threat. These threats also include "the development of new weapons of mass destruction" and "catastrophe due to unintentional abuse." Furthermore, Artificial General Intelligence underpins human capacities in strategic planning, social manipulation, hacking, technology development, and economic production. An issue is that, just as users are subject to algorithmic biases, regulatory frameworks built for global solutions tend to neglect personal, local, and social factors, as well as regional and national contexts, thus excluding the very individuals who are in danger.

AI promises significant efficiency and productivity benefits that can boost global industry's competitiveness while also improving citizens' well-being. It can also help identify solutions to some of society's most significant concerns, such as combating climate change and environmental degradation, addressing difficulties related to sustainability and demographic shifts, safeguarding our democracies, and, if required and proportionate, tackling criminality. Therefore, it is time to draw up concrete guidelines, lawmakers reconsider current boundaries and make a positive legal intervention, and lastly, the government institutions need to decide on how to regulate AI under both Criminal and IPR legal frameworks. Doing so will do more than answer a question; it will bring certainty to businesses, fairness to research, and foster scientific progress. Regardless of the (legislative) outcome, cross-border exploitation of AI works and the pressing need for legal framework transparency necessitate a harmonised solution based on a multi-stakeholder debate, preferably on a global scale.