Keeping a safe distance from 'gaslighters' 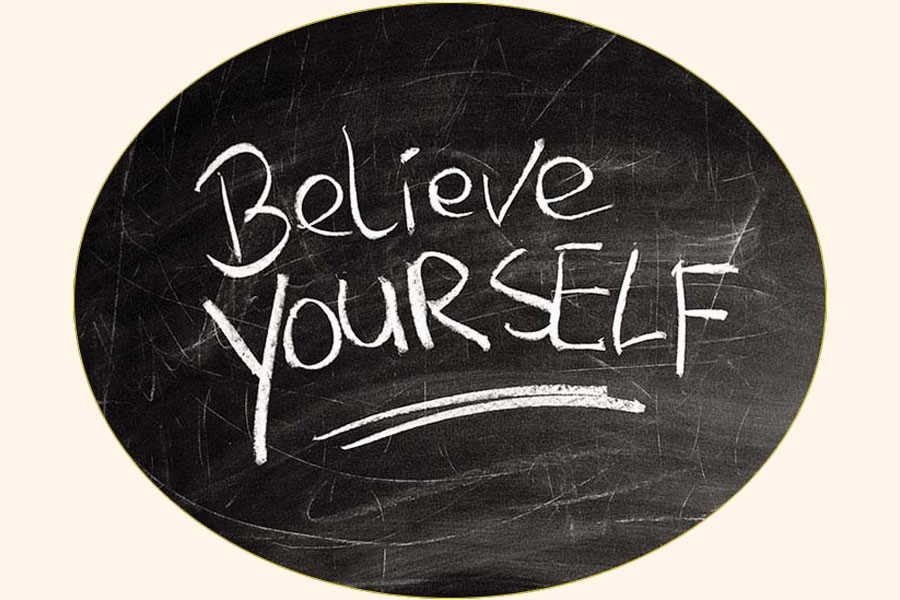 Have you ever faced a situation where someone coerces you or gradually makes you believe in something false or question a stance or action that is supposed to be right? If the answer is even nearly yes, chances are, you have been through ‘gaslighting’. Nowadays, gaslighting is a commonly used verb, both rightly and wrongly.

Gaslighting is an act of manipulation where gaslighters purposefully manipulate the victim by pushing false information into them which may make the victims disbelieve their own memory, actions, facts and even their sanity. This can lead the victim to more complex mental problems which are difficult to come out of. Interestingly, the term 'gaslighting' came from a British play from 1938 named ‘Gas Light’ which had a similar context of a criminal manipulating his wife to justify or even assist with his crimes.

Gaslighting is a very complex issue since both the victim and manipulator might have mental disorders which stem from behavioural errors, narcissism, psychopathy and so on. However, in most cases, the gaslighters come with a conscious intention of pursuing through systematic manipulation. This particular notion of gaslighting can go far in traumatising someone and enabling criminal activities which is why being aware of the consequences and ways to come out of it is essential.

Muhammad Abrar, the founder of a youth-based feminist journal and network ProjectDebi, said that gaslighting can go as far as establishing complete dominance over the victim in order to keep them hostage and in control. For instance, gaslighting can be used as a malicious weapon to exploit someone financially, emotionally, sexually, and mentally. From his experience, he commented, "ProjectDebi is a feminist journal that let survivors of sexual assault speak and write their stories. And to our surprise, we have had a lot of victims of sexual assault coming to us speaking up about how their perpetrators have gaslit them into involving in sexual activities to which the victims did not have valid consent."

He also refers to another very common scenario in our country where women are emotionally manipulated into resigning from their jobs just because their spouses have convinced them that being a jobholder makes them unworthy wives.

The act of gaslighting comes in a wide spectrum of applications and its impact may vary from not leaving any significant toll to making someone mentally unstable. Although gaslighting is difficult to identify and equally successful in terms of capturing the victim, it is possible to recognise through the patterns it usually has. The gaslighter starts with feeding lies systematically, usually related to the victim's weaknesses and sensitive issues. They increase the intensity gradually and sometimes even enforce positive notions just to increase their credibility to the victim.

A victim may recognise this at the first stages of being gaslighted but it is harder to come out of it later on. Nonetheless, if other people exist in the scenario and can see the pair from a third-person angle, the chances of identifying the act are higher. Women are usually the major victims of sexual offences and many of the abuses done to them root back to gaslighting.

"I personally had interactions with a lot of women who were gaslit and manipulated into staying in a toxic and abusive relationship because their partners had convinced them that they deserve no better. As per my experience, this habit of guilt-tripping and gaslighting resulting in exploitation in terms of financial independence, consent in physical intimacy, and establishment of equality have been perpetrated mostly to women," explained Abrar regarding women's experience with gaslighting.

The major difference between manipulating and gaslighting is that the latter is abusive. Abrar's statement describes how gaslighting is never about being subtly defensive in an argument, and it is definitely not about being convincing. Gaslighting allows to cause crimes as heinous as rape and domestic violence.

As identifying gaslighting is as confusing as being a victim of it, more formal studies and research are ought to be done in this respect. Victims or people who are in doubt of being gaslighted should share the issue with others to find affirmation about the gaslighter's wrongdoing, focus more on good friends and family to ensure adequate support, write or keep records to avoid confusion and keep proof of the incidents and finally reach out to mental health professionals.

In Bangladeshi society, the discussion of gaslighting is an essential one because, as Abrar mentioned, it is not just the perpetrators who need to change the way they articulate, it is on us too. Hence consciously being aware of gaslighting and its pattern will help our collective behaviour to come out from being collectively gaslighters or gaslighted.

The writer is a second-year BBA student at the Institute of Business Administration (IBA), University of Dhaka.