He rules out default loan allegation 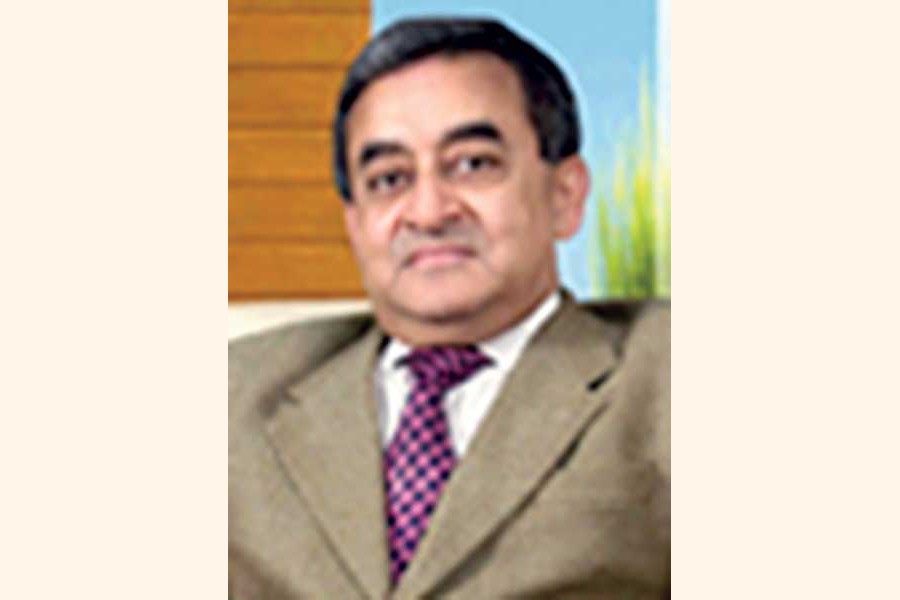 The central bank removed One Bank's Chairman Sayeed Hossain Chowdhury from the board on allegations of loan default, an official said on Monday.

"We've removed the One Bank's chairman from its board after his company's loan was identified as defaulted," Serajul Islam, spokesperson for the Bangladesh Bank (BB), told the FE.

Mr. Islam, an executive director of the central bank, also added that a loan defaulter cannot hold a position as a board of director of any bank or non-banking financial institution.

The removal order will be applicable from October 15, 2019.

"We cannot issue the order in time mainly due to the legal complexities," the spokesperson said while replying to a query about retrospective effect of the order.

Meanwhile, different media reported that Sayeed Hossain Chowdhury has more than Tk 1.21 billion in default loan to the Standard Bank.

When asked a senior executive of the Standard Bank Limited about default loan of Sayeed Hossain Chowdhury, he told the FE that a loan worth around Tk 1.21 billion of Mr. Chowdhury has already been rescheduled in line with the existing rules and regulations.

Sayeed Hossain Chowdhury, who is also the chairman of HRC group, ruled out the allegation saying that he was not a loan defaulter.

The BB issued the order mentioning violation of rules relating to the directorship tenure, according to Mr. Chowdhury.

Normally, the central bank issues a warning or show-case letter against a person before removing him from any top-level post of a bank or NBFI.

But Mr. Chowdhury claimed that he had not received any such letter from the central bank earlier in this connection.