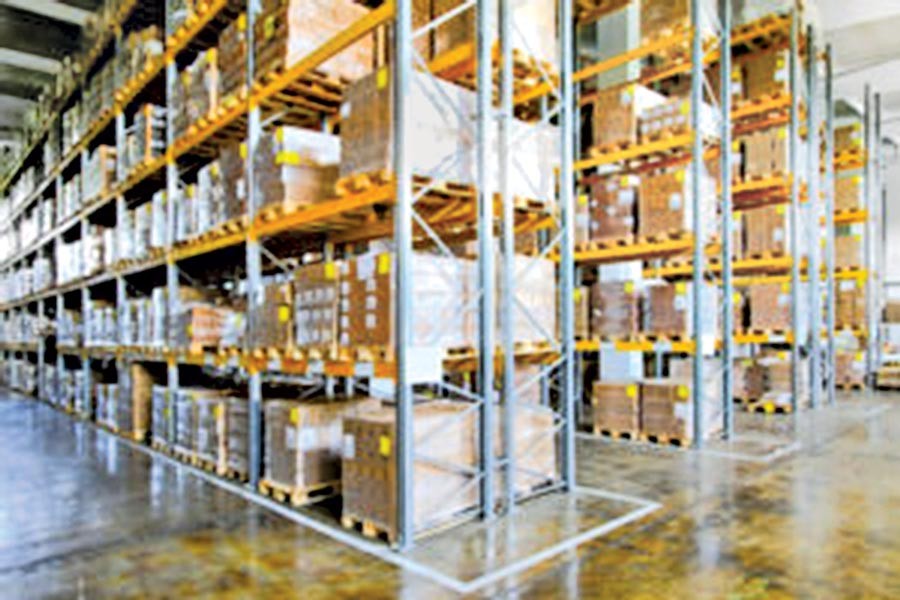 Customs officials have discovered the abuse of duty-free facility under bonded-warehouse scheme after auditing the documents of some 136 import consignments belonging to one particular readymade garment (RMG) exporter.

The consignments of RMG fabric came through the Chittagong Custom House (CCH) in 2018.

The Customs Valuation and Internal Audit (CVIA) Commissionarate during physical verification found that the relevant garment company had sold the fabric imported duty-free to the local traders, said a statement of the Commissionarate on Monday.

According to the Customs Law-1969, exporters, who are entitled to enjoy bonded-warehouse facility for duty-free import of their raw materials, will have to use the products for exports only.

According to the audit investigation by the customs officials, the Laylak Fashion Wear Limited, Ganakbari, Ashulia, Dhaka, imported the fabric against 136 chalans.

On November 1, 2018, an audit team conducted physical inspection in the factory and did not find any imported fabric on its premises.

Even the team did not find the fabrics imported just a week ago through the CCH.

After the inspection, the company submitted documents in support of apparel exports, showing that they have used those duty-free raw materials for producing garment.

The audit team also scrutinised the export documents and found a gross mismatch between information on the imported fabrics and the bill of entries.

According to the initial audit report, the customs also detected information gap in relation to quantities of fabric and its prices.

They also identified some anomalies in around 20 Proceed Realisation Certificates (PRCs) including remittances at lower rate.

In one instance, the factory said it had exported RMG to Japan but it received export proceeds from Peru.

There was no explanation from the exporter as to why earning against export came from Peru.

Also, the audit team found that buyers remitted no funds against some 27 export chalans (invoice) of the company.

The team made the conclusion that the garment owner showed fake export certificates.

They suspected that the owner had sent the dollar himself from abroad with a view to abusing the duty-free facility.

Customs officials also found the exporter has submitted the export shipping bill and other documents in a suspicious way.

They said the government has lost around Tk 500 million in duty and taxes due to the abuse of the bonded-warehouse facility by this particular RMG exporter.

Customs found that the company had earlier released 146 chalans.

Meanwhile, the CVIA is conducting in-depth audit inspection and, following that legal actions will be taken against the persons found involved in the irregularities.

Further investigation on the abuse of the bonded-warehouse facility by some other companies is under way.