Labour migration to get top priority 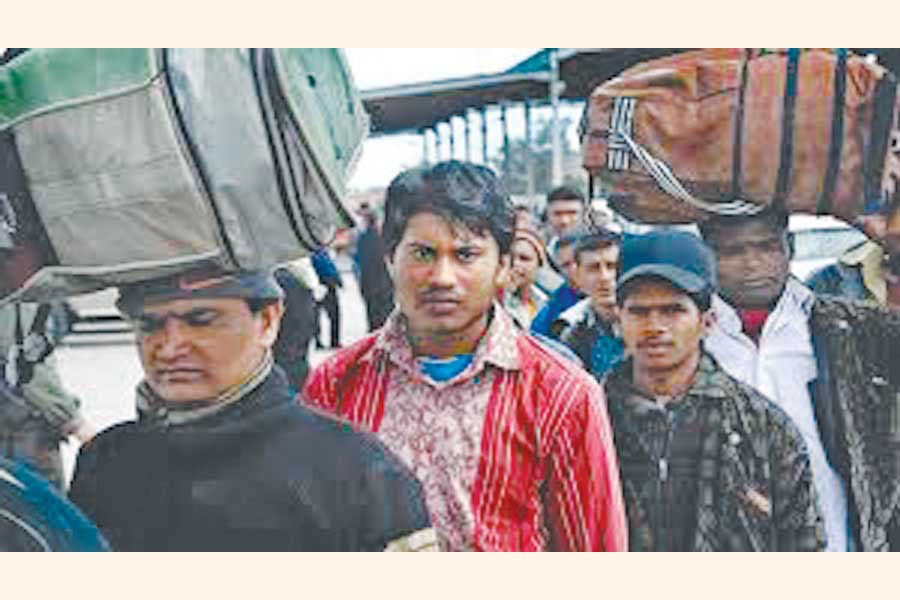 Bangladesh is pushing Malaysia for starting formal negotiations on signing a free trade area or FTA agreement as both had earlier agreed on such a deal to boost bilateral trade, officials say.

The ministry of commerce or MoC has recently given Malaysia a reminder through the ministry of foreign affairs to begin the talks as soon as possible.

The starting of the negotiations was delayed due to the political disturbances in Malaysia, according to officials.

As Bangladesh is about to graduate to the developing country status, the government is eager to conclude a number of bilateral trade deals-FTA and Preferential Trade Agreement or PTA-before that.

In mid-July, the Bangladesh High Commission in Malaysia informed the Commerce Ministry that since the new government has taken over in Kuala Lumpur, the beginning of a formal FTA talks may take three to four months.

Last year, Bangladesh formed a trade negotiation committee, headed by an additional secretary of the ministry, to hold negotiations on the proposed FTA.

A senior MoC official told the FE the government of Mahathir Mohamad, who stepped down before the expiry of his tenure, was not in favour of signing FTAs with any country.

Rather, the government was planning to review the existing FTAs and if necessary cancel those, said the official.

However, the situation has changed with the new government taking office, he added.

The bilateral trade is heavily tilted in favour of Malaysia. In 2019, Bangladesh exported goods worth US$230 million to Malaysia, but the import from the Southeast Asian nation stood at $2.3 billion.

Another senior MoC official said Bangladesh will try to sign a comprehensive FTA with Malaysia covering trade in goods, trade in services, and investment.

The main focus from the Bangladesh side will be trade in services aiming to ensure free movement of manpower to Malaysia to arrange employment for its abundant young population.

He, however, said in case of failure to negotiate properly, Bangladesh could lose a handsome volume of revenue in terms of import duty.

Former lead economist at the World Bank's Dhaka office Dr Zahid Hussain told the FE on Sunday Bangladesh needs to sign FTAs and PTAs before graduation to penetrate into new markets in the changed era.

"The removal of non-tariff and para tariff barriers has to be considered seriously while signing the FTA with Malaysia. Otherwise, the deal may not be beneficial to Bangladesh," he said.

Mr Hussain also underscored the need for providing labour migration as a top priority in case of signing such a big deal.

Former finance adviser to a caretaker government Dr Mirza Azizul Islam had told the FE earlier Bangladesh would not be eligible for existing trade preferences after its graduation.