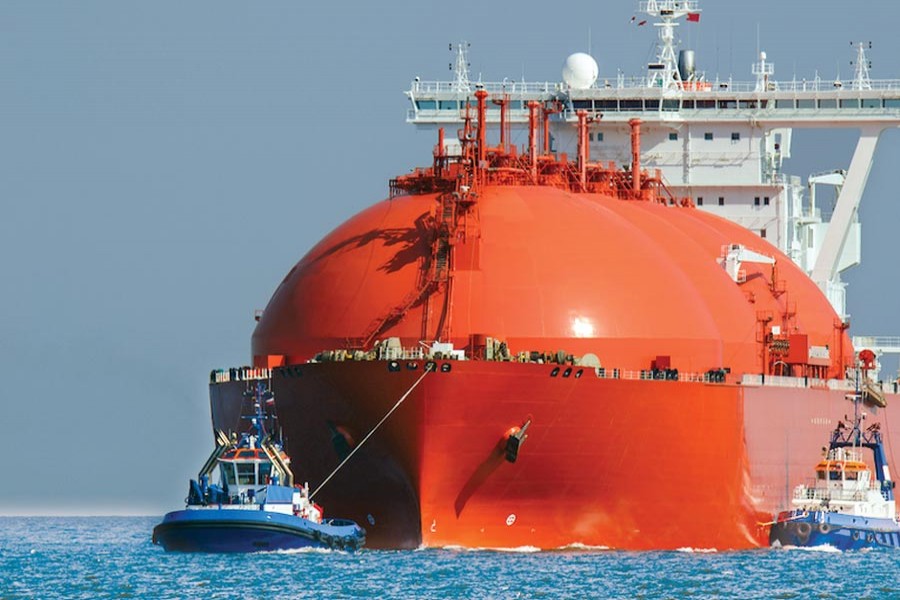 The government would soon open the import of liquefied natural gas (LNG) to the private sector, enabling them to sell the fuel to clients of their choice.

"The private sector would be able to import LNG, regasify and sell it to consumers under a specific policy to be formulated soon," said state minister for power, energy and mineral resources Nasrul Hamid.

The price of LNG or regasified LNG would be determined by the private importers themselves, he told the FE.

A lawmaker for three straight terms since 2008, Mr Hamid has been serving as a state minister holding the same portfolio for two consecutive terms since 2014.

Elaborating his government's plan, Mr Hamid said the private sector would be allowed to build LNG import terminal, if necessary, to facilitate business.

They would also be allowed to supply their regasified LNG through state-run national gas grid against payment of wheeling charges, he added.

The demand for natural gas in industries and power plants is mounting in line with the steady growth of gross domestic product (GDP).

The GDP was more than 6.0 per cent in the past one decade and it crossed 7.0 per cent during the past three financial years.

Bangladesh started importing LNG since April 24, 2018, with the arrival of US giant Excelerate Energy's "Excellence" with 136,000 cubic metres of lean LNG from Qatar at Moheshkhali Island terminal.

The Petrobangla, however, started imports from Qatar's RasGas regularly since September 09 after successfully feeding regasified LNG to consumers from August 18.

Currently, some 300 million cubic feet per day (mmcfd) of regasified LNG is being supplied to the national grid to feed consumers based in Chattogram city.

The volume would go up soon, said Mr Hamid.

Bangladesh will need to import around 30 million tonnes of LNG per year to meet the growing local demand by 2041 as domestic gas reserves are depleting fast.

This was disclosed by a report prepared by Copenhagen-based research firm Ramboll in association with Geological Survey of Denmark and EQMS Consulting Limited.

The regasified LNG would be used to feed sectors like industries, power and fertiliser plants, it said.

The country's existing gas reserves of around 12 trillion cubic feet will run out by 2038 if no new exploration and discovery takes place, said the report.

Bangladesh aspires to become a developed country by 2041 after achieving all necessary economic growth.

Bangladesh's current natural gas production from domestic fields is hovering around 2,750 mmcfd against the demand of around 4,000 mmcfd, according to Petrobangla.

This deficit has to be met by imports, the report said.

By 2041, the demand for natural gas would be around 8,000 mmcfd, according to the state-run corporation.

To ensure the country's future energy security, Mr Hamid said, the government would continue to import petroleum products, especially diesel and furnace oil, for the next several years.

Furnace oil- and diesel-fired power plants would continue operations until big coal or LNG-fuelled base load power plants come on line, he added.