Khaleda to stay out of prison for six more months 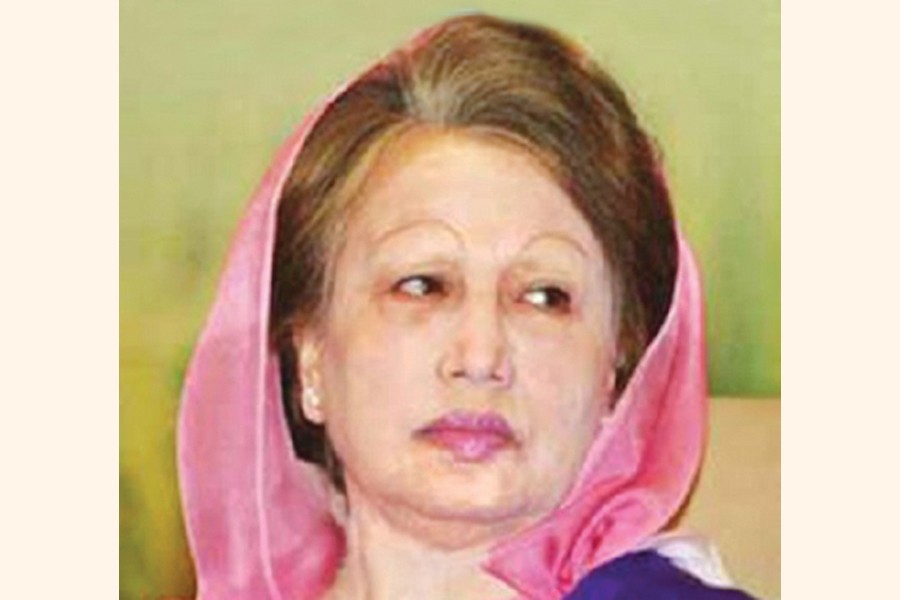 The home ministry announced the executive order on Tuesday following an appeal from her family.

Khaleda's previous suspended sentence is scheduled to end on Sept 24. The government freed her on Mar 25 for six months following the family's petition amid the coronavirus pandemic on condition of receiving treatment at home. Khaleda is not allowed to travel abroad.

"BNP Chairperson Khaleda Zia's family appealed for an extension of the suspension of her imprisonment. We received a recommendation from the law ministry," Home Minister Asaduzzaman Khan told reporters.