Papul loses his seat in parliament 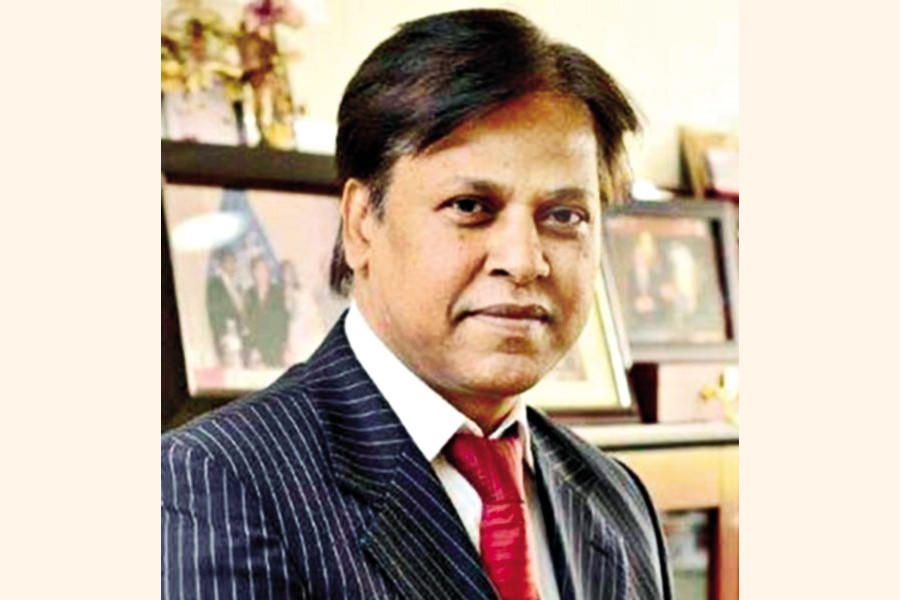 Laxmipur lawmaker Kazi Shahid Islam alias Papul has lost his seat in parliament in light of his conviction for money laundering and human trafficking in Kuwait, reports bdnews24.com.

Parliament Secretary Zafar Ahmed Khan said a gazette has been issued to declare his vacant, effective from the day the verdict was announced.

The gazette stated that Shahid Islam had been stripped of his parliamentary seat in line with Article 66 of the Constitution.

Article 66 provides that a person shall be disqualified for election as, or for being, a member of parliament who has been, on conviction for a criminal offence involving moral turpitude, sentenced to imprisonment for a term of not less than two years, unless a period of five years has elapsed since his release.

Shahid, the MP of Lakshmipur-2 seat, was arrested in Kuwait on Jun 6 last year.

Besides human trafficking and money laundering, the Kuwaiti prosecutors charged him with torturing employees of his company, based on the complaints from five Bangladeshi nationals subjected to trafficking. The incident stirred a political furore in Kuwait.