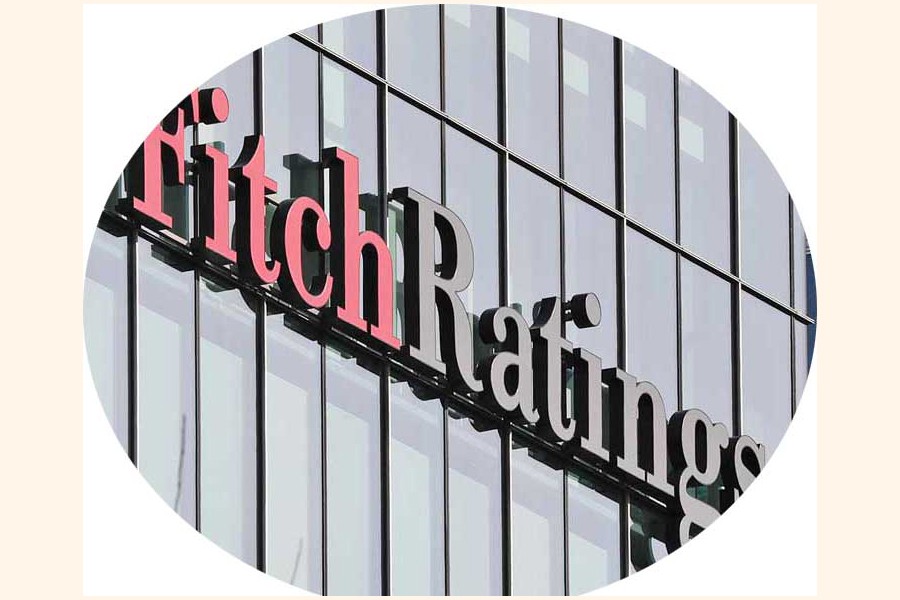 "We believe an eventual implementation of a blanket interest rate cap" agency adds in a report could also " worsen the risk of a run on deposits."

It said the persistent pushback from private commercial banks over more than a year points towards an inability of the authorities to enforce the regulation.

This suggests that the implementation of 9.0 per cent lending interest rate cap is likely to remain slow, fearing about the delay beyond April, it added.

The ratings agency's views came as both the government and top bankers had agreed to bring down both lending and deposit rates to a single-digit from April 01.

After a meeting with the chairmen and managing directors of private banks on December 30, finance minister AHM Mustafa Kamal announced the decision.

"….while the actual implementation timeline is uncertain, we believe that authorities would eventually tighten its grip on the industry and push through this initiative so as to continue propelling real GDP (gross domestic product) growth above 8.0 per cent following an 8.2 per cent growth rate in FY 2018-19," it noted.

The Fitch also said capping interest rates would restrain the ability of banks to adequately price in such risks, amid poor lending practices and a weak bad loan recovery framework in the country.

"This would likely see further acceleration in the accumulation of non-performing loans at both state-owned commercial banks and private commercial banks," it predicted.

The Fitch feels that the government is likely to step in to spearhead higher loan growth to attain its ambitious economic growth targets, which would once again put the industry on course for a continued surge in troubled loans.

It said the lending interest rate cap and an increase in provisioning in response to an accumulation of soured loans will also weigh on the banking sector profitability.

Referring to the private banks, the agency said such lenders have not complied with the single-digit interest initiative.