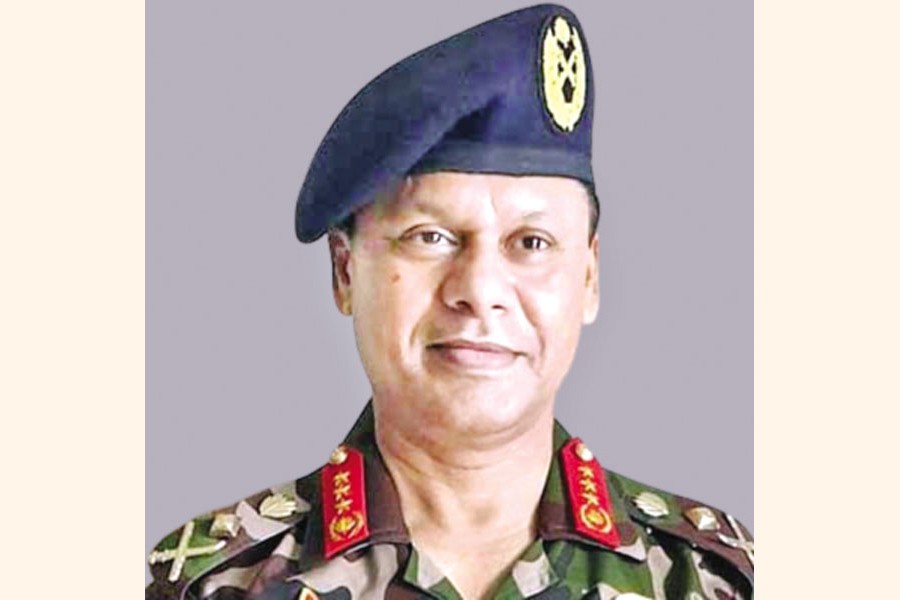 The Defence Ministry has named Lieutenant General SM Shafiuddin Ahmed as the new chief of the Bangladesh Army, reports bdnews24.com.

Ahmed, the current quartermaster general, will serve as the army chief for three years, starting on Jun 24, the Ministry of Defence said in a notice on Thursday.

He will also be promoted to the rank of general before taking up the post.

Shafiuddin Ahmed was born to a family of Liberation War freedom fighters in Khulna. He was commissioned into the army in the 9th Bangladesh Military Academy Long Course.

In December 2020, he was appointed as the quartermaster general after serving as the GOC of the Army Training and Doctrine Command.

Ahmed was put in charge of ARTDOC following his promotion from major general to lieutenant general in August 2019.

In his long career, he commanded Logistics Area, Infantry Division and Infantry Brigade.

He served as the GOC of 19th Infantry Division, director general of Bangladesh Institute of International and Strategic Studies, and senior directing staff at National Defence College.