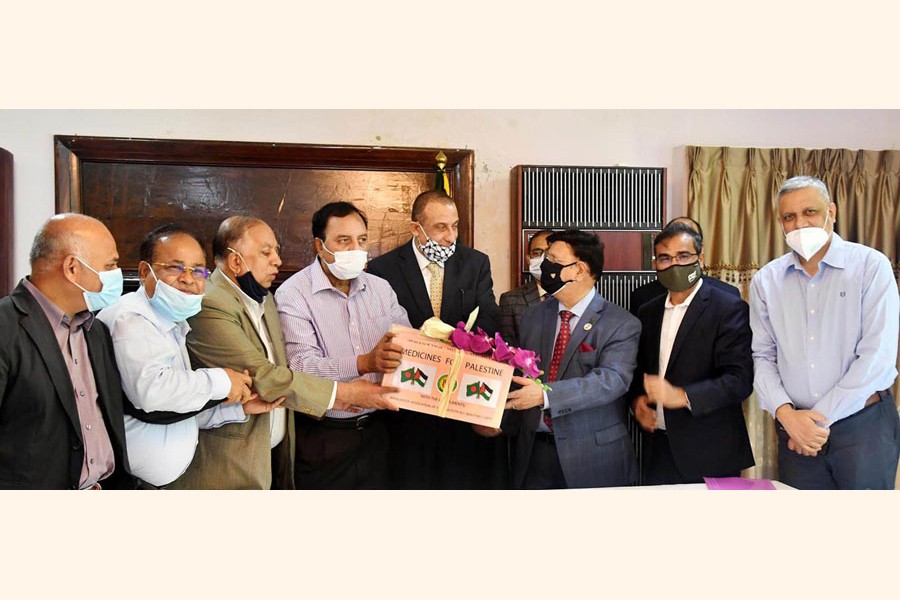 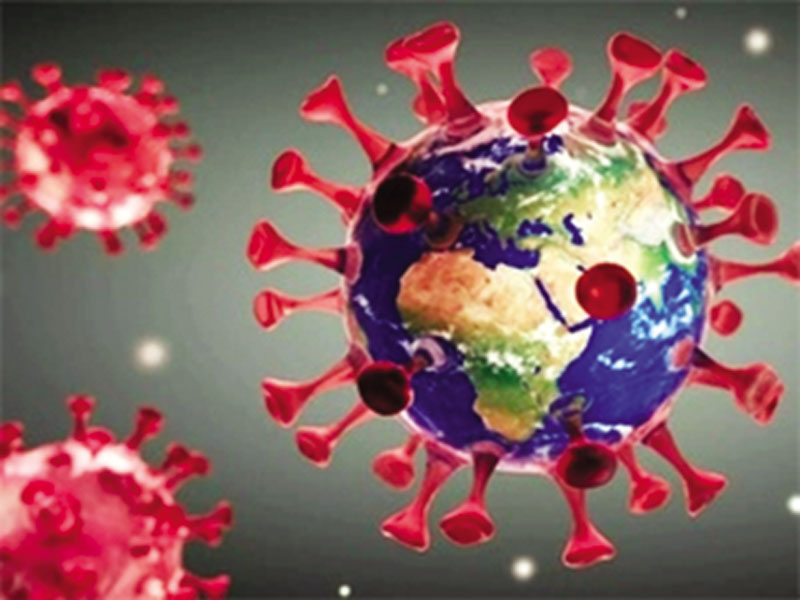 Uncertainty over providing the second dose of AstraZeneca vaccines to the 1.5 million people, who already received the first dose, looms large as Bangladesh is yet to get any commitment from any country about supplying the jabs.

Though many countries had assured Bangladesh of considering its request, but in reality, Bangladesh is yet to get any formal assurance in this regard, foreign minister Dr A K Abdul Momen told media on Thursday.

Recently, Bangladesh had approached the USA as they have a surplus stock of 80 million AstraZeneca vaccines.

But primarily they argued that Bangladesh was not in the list as the Covid situation here was better than other countries, the minister told the FE earlier.

Due to pursuance by multiple sections of the society, including the expatriate Bangladeshis, he said, they (USA) however have agreed to give us some vaccines outside the Covax facility. "But they did not give us the timeline."

Foreign secretary Masud Bin Momen thought that perhaps the USA government required permission from its Food and Drug Administration for supplying vaccines and that is why the complexity grew over taking a decision in this regard.

Regarding the commercial supply of Chinese and Russian vaccines, the foreign secretary told the FE that the date for signing the final agreement could not be fixed yet.

About coproduction of vaccines, he said the agreements with China and Russia will also include coproduction. But the foreign company will decide with which Bangladeshi company they would go for the coproduction, he added.

He said they are expected to visit the plants here and then will take a decision.

Russian Ambassador in Dhaka recently said that a final deal for supplying Sputnik vaccine would be signed soon.

Meanwhile, bdnews24.com adds: Bangladesh is set to receive a second batch of 600,000 doses of the Sinopharm coronavirus vaccine as a gift from China next week.

The vaccine, one of two main Chinese coronavirus vaccines that have been given to hundreds of millions of people in China and elsewhere, is the first developed by a non-Western country to win the backing of the World Health Organization.

Despite an agreement to buy 30 million jabs, its manufacturer Serum Institute of India had only sent 7 million doses in two shipments before India froze export of the vaccine to tackle its own devastating crisis.

It prompted Bangladesh to halt the first dosing of the vaccine, while many who received the first shot were not given the second one.

Meanwhile, the daily Covid-19 caseload in Rajshahi district hit a new high of 815 on Thursday as the surge in viral infections continued in many bordering districts.

However, the number of cases diagnosed in Rajshahi during the last 24 hours until 8:00 am on the day again surpassed that (513) of Dhaka district, according to the Directorate General of Health Services (DGHS).

Our Rajshahi correspondent reported that 12 more patients died at the corona unit of Rajshahi Medical College Hospital (RMCH) during the period until 9:00 am.

Quoting RMCH deputy director Dr Saiful Ferdous, the report said 42 new cases were admitted to the hospital during the last 24 hours. Of them, 18 were from Rajshahi, 16 from Chapainawabganj, seven from Naogaon and one from Natore.

Some 293 patients were taking treatment at the unit as against the total of 271 beds. Of them, 18 patients were in the intensive care units of the hospital.

On the other hand, the highest number of corona patients was identified in the division on Thursday.

Our Khulna correspondent reported that at least five people died of the coronavirus on the day.

However, lockdown has been extended for another week in the district to contain further spread of the deadly pathogen.

Quoting Satkhira civil surgeon Hussain Shafayat, our correspondent said during the past 24 hours, 48 people from 95 samples tested positive for coronavirus in Satkhira.

Besides, the frontier areas remain vulnerable to spread of the Indian Covid-19 variant.

The government has already put such areas under 'hard' lockdown to prevent the surge in the fast-spreading and deadlier Indian variant in the country.

Forty people died of Covid-19 and 2,576 more got infected with the virus across the country during the last 24 hours until 8:0am on Thursday.

With the latest daily count, total fatalities from coronavirus reached 12,989 since the virus was first detected in Bangladesh in March 2020.

The Covid-19 test positivity rate slightly increased to 13.25 per cent on the day against the previous day's rate at 12.33 per cent, according to the DGHS.

However, 2,267 people recovered from the disease in the country during the period with the rate of recovery reporting at 92.63 per per cent on the day.

On the other hand, the rate of fatalities was reported at 1.58 per cent.

Meanwhile, some 6,828 more people received the second dose of Covishield vaccine on Thursday.

The government has so far administered more than 10-million doses of the vaccine - 5.82-million 1st dose and over 4.24-million 2nd dose-since the mass vaccination drive launched on February 07.