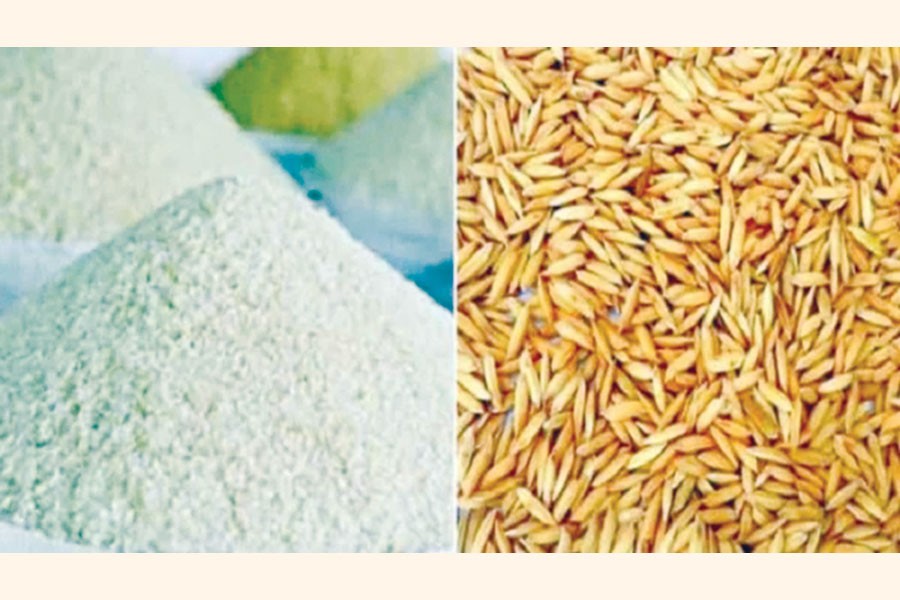 The government has failed to meet the target of procurement of Boro rice and paddy for this season even after the procurement period was extended by 15 days.

During the period that ended on Tuesday last, the food department has managed to purchase 0.94 million tonnes of rice and paddy against the target of 1.95 million tonnes, registering a shortfall of 1.01 million tonnes.

The government had purchased boiled Boro rice at 36 per kg, non-boiled rice at Tk 35 per kg and paddy at Tk 26 per kg.

The procurement of paddy began on April 26 while rice purchase on May 7.

The procurement drive was originally scheduled to end on August 31, but the time was later extended up to September 15 following poor responses.

As the government did not purchase paddy with over 14 per cent moisture, many farmers fail to supply their produce to public warehouses.

On the other hand, Boro growers opted to sell the paddy in the market where the moisture issue does not matter, according to the sector insiders.

Contacted, Director General of DG Food Sarwar Mahmud told the FE on Wednesday that the Covid-19 outbreak and recent prolonged flooding in 33 districts severely hampered the procurement drive, causing a shortfall of over one million tonnes of rice and paddy.

However, there will be no food crisis in the country despite such setback, he said.

The harvesting of Aman paddy would start shortly and if the government can procure Aman paddy and rice as per the target, there will be no shortage of food in the country, he explained.

In this Boro season, farmers have sold their paddy on the open market rather than sell it to the government because they got better price, said the official.

Ensuring fair prices for the produce of the farmers is one of the main goals the government wants to achieve through the procurement drive, he added.

"Farmers are getting better prices for their produce. They are not incurring losses. This is the target of the government," he said.

Presently, the country has now a stock of over 1.4 million tonnes of food grains (rice and wheat).