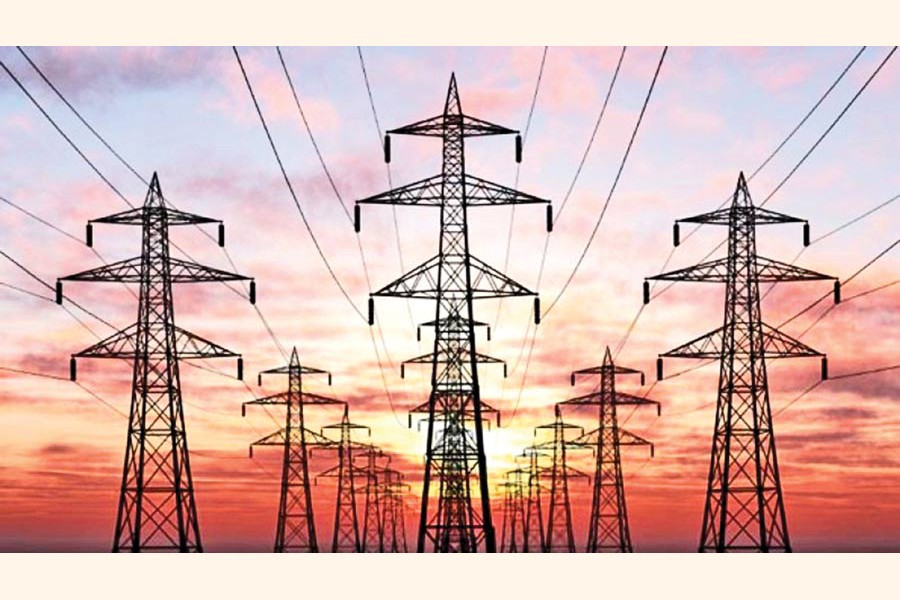 The state-run Bangladesh Power Development Board (BPDB), has kept four of its most expensive diesel-fired power plants operational defying the energy regulator's instruction to shut those.

The Bangladesh Energy Regulatory Commission (BERC) had set a deadline in late 2017 to terminate operations of the plants, having a total electricity generation capacity of 140 megawatts (MW), by June 2018.

But the BPDB is still continuing electricity generation from these high-cost power plants, arguing that electricity crisis will loom large in the areas where the plants are located, if these are closed.

During the previous electricity tariff hike in November 2017 the BERC had asked the BPDB to shut operations of Bheramara 60 MW, Barisal 40 MW, Rangpur 20 MW and Syedpur 20 MW plants.

All these power plants were commissioned over 30 years ago. The BPDB has long been generating electricity by keeping the plants operational, although their electricity generation costs soared to around Tk 40 per unit or one kilowatt-hour.

The rate is over six times of the existing average retail-level electricity tariff of Tk 6.84 per unit, said a senior official.

The BPDB has to count around Tk 6.0 billion every year to keep these power plants operational.

The BERC also asked the BPDB to take measures to utilise the manpower, involved with these power plants.

The directive from the commission to shut the high-cost oil-fired power plants to reduce overall electricity generation cost was the first in the country's history.

Officials said the Power Division under the Ministry of Power, Energy and Mineral Resources had launched a drive in 2009 to build a significant number of oil-fired rental and quick-rental power plants, as a 'short-term' solution to a nagging electricity crisis countrywide.

Most of these power plants were awarded on the basis of unsolicited offers under the Speedy Supply of Power and Energy (Special Provision) Act 2010, having the provision of providing immunity to those involved with the quick-fix remedies.

The government also allowed the private sector entrepreneurs duty-free import of furnace-oil to run their power plants with 9.0 per cent service charge along with import cost as incentives.

The Power Division then also had planned to withdraw the oil-fired rental and quick-rental power plants after expiry of their initial tenures, and bring down the electricity tariffs as well, said a senior official.

But instead of retiring the 'expensive' oil-fired power plants, the BPDB extended their tenures and installed more such plants over the past several years, keeping capacity-payment provision in the orders intact, he added.

Currently, the country's overall electricity generation is hovering around 11,400 MW against the total generation capacity of around 19,500 MW.