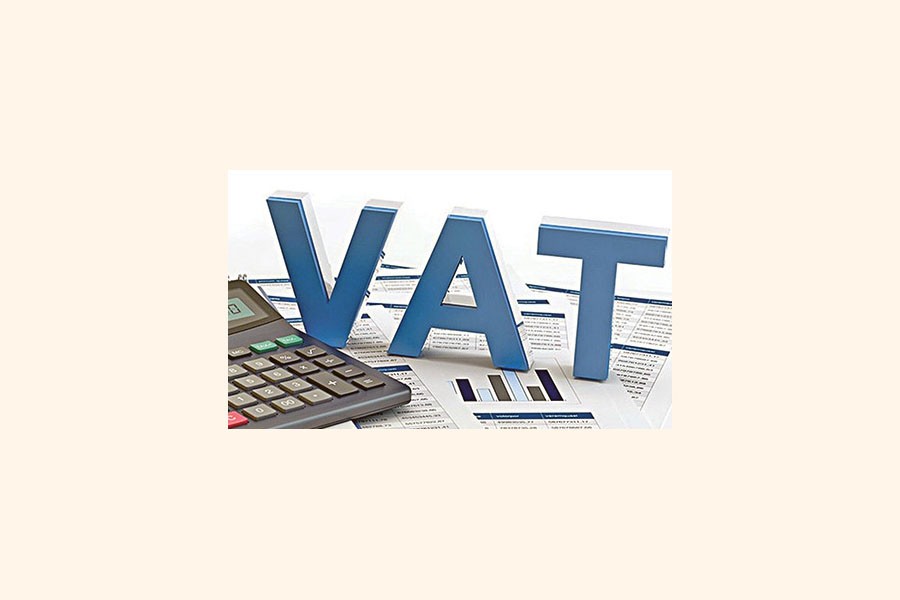 Three major business bodies, on Monday, sought deletion of certain new provisions in the VAT and income tax law to salvage them in the Covid-19-affected economy.

They pointed out seven specific areas in this budget that may impede businesses' forward march.

"We urge the authorities concerned to review and rectify these measures in the interest of the continued economic growth of Bangladesh," the statement said, signed by Nihad Kabir, president of MCCI, Shams Mahmud, president of DCCI, and Abul Kasem Khan, chairperson of BUILD.

They said restriction on Input VAT rebate on legitimate business expenditures is totally against the basic principle of VAT.

"As long as there is legitimate business expenditure, whether of revenue or capital nature, Input VAT rebate should be allowable against that expenditure. Otherwise this becomes a tax in the nature of sales tax, and does not remain a value added tax," the statement said.

They also sought relaxation of restriction on allowable promotional expense which has been limited to 0.5 per cent of turnover.

They said it is a legitimate business expense.

For many sectors, such as Fast Moving Consumer Goods (FMCG), telecom, pharmaceuticals, etc., this expenditure is integral to the business model, and will lead to large disallowance and increase in tax liabilities which are unjustified, they said in the statement.

Hailing the reduction of corporate tax, they, however, said it would give little or no benefit because of high source tax rates.

The business leaders sought withdrawal of taxes on gratuity income which is the life-time saving of an employee.

"Policy measure that can do good in these extraordinary times cannot be ignored for the fear that they may be abused. If they are abused, then the offenders can be prosecuted to the full extent of the law. But steps need to be taken now to infuse funds and create demand and revitalize the economy through policy support and other measures," the statement said.