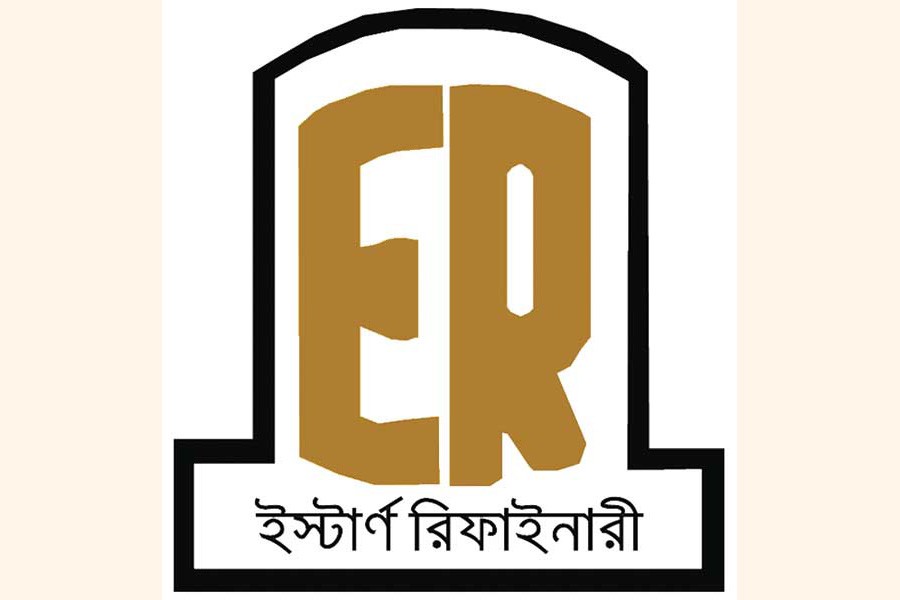 Eastern Refinery Limited (ERL) has planned to double the refining capacity of crude oil with setting up of its second unit.

Sources said 75 per cent of the country's demand for petroleum products is likely to be met after completion of the installation work on the second unit.

The state-owned refinery has already prepared a development project proposal (DPP) for setting up the second unit at an estimated cost of Tk 180 billion or US$ 2.0 billion.

"We have finalised the design of the second unit under Euro 5 standard," said M Anwar Sadat, Director General (Operation and Planning) at Eastern Refinery Limited.

ERL started production of petroleum products since May, 1968 but its first upgrading was carried out in 1995 with setting up of a conversion plant. Setting up of auto-tank gazing was the last work done in 2009.

Officials said the Ministry of Energy and Mineral Resources has already reviewed the DPP with the target to send it to the Planning Commission for approval.

The Bangladesh Petroleum Corporation and the government will jointly fund the project.

After approval, the officials said, it will take four years to complete the installation work under which 17 plants will be set up with the target to refine 3.0 million tonnes of crude oil per year.

At present, ERL has the refining capacity of 1.5 million tonnes of crude oil a year.

The officials said 75 per cent of the demand could be met as yearly demand for petroleum products is nearly 6.5 million tonnes.

Soon after getting the approval for DPP, they said, procurement work will start aiming to complete the construction and installation work by four years.