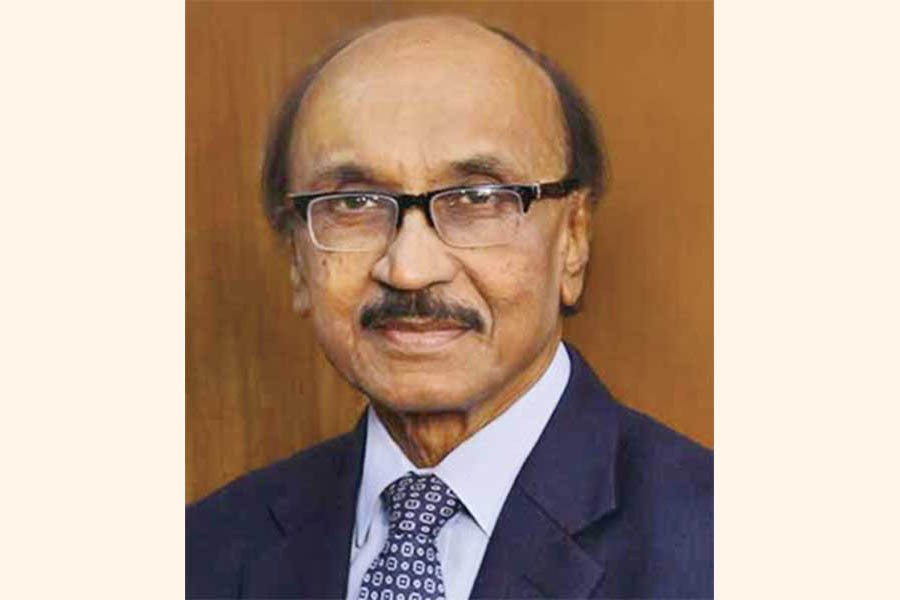 Fazle Kabir was reappointed as the governor of Bangladesh Bank (BB) for nearly two more years on Wednesday, 12 days after his previous tenure ended on July 3.

Mr. Kabir has been reappointed as per the Bangladesh Bank (Amendment) Act, 2020 and his present tenure will expire on July 3, 2022, according to a notification issued by the Ministry of Finance.

He is expected to join the central bank as the governor today (Thursday) after completing official formalities, a senior BB official told the FE.

A gazette notification extending the age limit for the central bank's governor by two years to 67 years was published on July 9.

On the same day, the Jatiya Sangsad passed the Bangladesh Bank (Amendment) Bill, 2020 amid protests from opposition lawmakers.

The bill enhancing the age limit to 67 years from 65 years was passed by voice-vote after it was placed before the house by Planning Minister MA Mannan on behalf of Finance Minister AHM Mustafa Kamal on July 8.

The government had moved to raise the age limit for the BB governor mainly to keep Fazle Kabir in the post of the governor, as his tenure as the governor expired on July 3 when he turned 65.

Earlier on June 8 last, the cabinet approved, in principle, the draft of the amendment bill extending the age limit for the governor of the central bank by two years.

On March 20, 2016, the government appointed Fazle Kabir as the BB governor for four years after Dr. Atiur Rahman stepped down from the post following the US$101 million reserve heist, major portion of which is yet to be recovered.

In February this year, Fazle Kabir was reappointed until July 03.