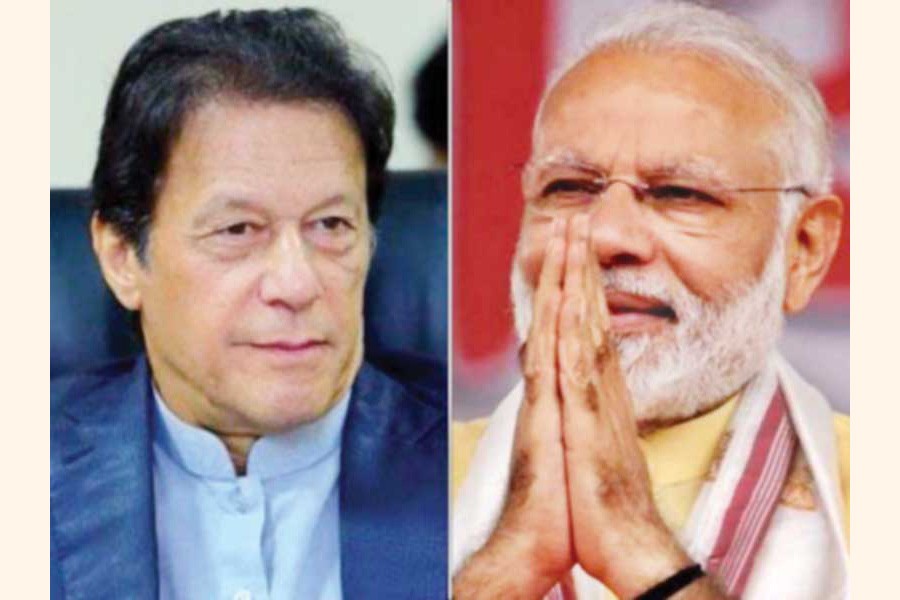 "India will be hosting the heads of government summit later this year. As per established practice and procedure within SCO, all the eight members, as well as four observer states and other international dialogue partners, will be invited," Ministry of External Affairs spokesman Raveesh Kumar told reporters in New Delhi on Thursday.

If Khan does accept the invitation, it will be the first time that a Pakistani will visit India since Nawaz Sharif came to New Delhi for Prime Minister Narendra Modi's swearing-in ceremony in May 2014.

India has suspended all bilateral meetings with Pakistan for several years now, accusing Islamabad of sponsoring terror attacks in Kashmir.

Last year, India conducted air raids inside Pakistani territory against facilities of the Jaish-e-Mohammad at Balakot as retaliation for the Pulwama suicide bomb attack by a Kashmiri militant which killed more than 40 soldiers of the Indian security forces. In response, the Pakistan Air Force also dropped some bombs inside Indian territory in Jammu and Kashmir.

After the Indian government revoked the autonomous status of Jammu and Kashmir in August last year, there has been an uptick in rhetoric from Pakistan. Based on a letter sent by Pakistan and backed by China, the United Nations Security Council has also discussed Kashmir twice in closed-door meetings, but with no outcome.

India and Pakistan were formally inducted as members of SCO in June 2017.

In the first heads of government meeting that the countries attended as members in December 2017, they were represented by Pakistani Prime Minister Shahid Khaqan Abbasi and external affairs minister Sushma Swaraj. Next year, both the Indian and Pakistani prime ministers skipped the heads of government meeting at Dushanbe in October 2018 and were instead represented by their foreign ministers.