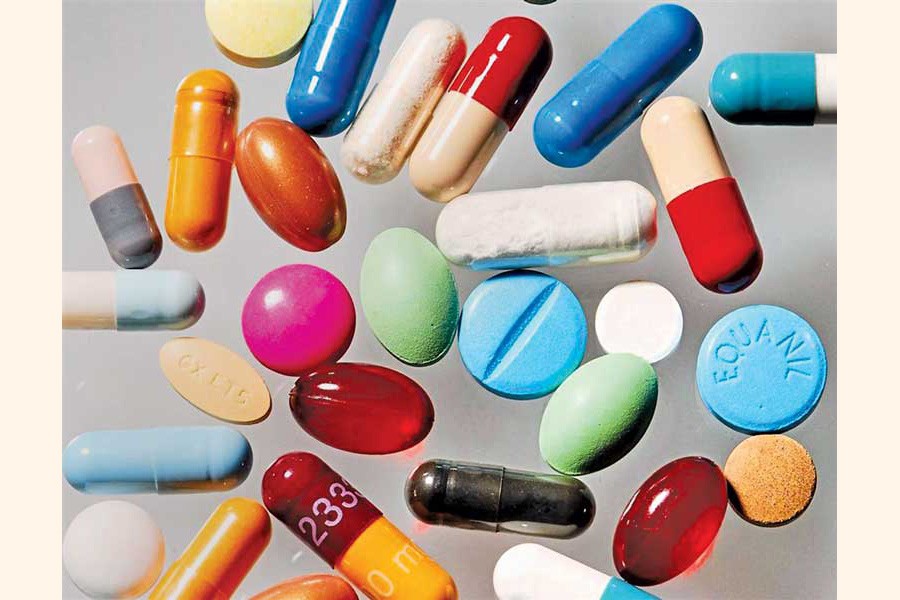 The National Board of Revenue (NBR) has relaxed conditions for availing VAT waiver by the active pharmaceutical ingredient (API) industries.

From now on, the API industries will be able to avail the VAT benefit on import of raw materials by adding 20 per cent value on their imported products.

Also, the requirement of producing five molecules with imported raw materials has been reduced to two.

The NBR issued a Statutory Regulatory Order (SRO), dated January 6, 2019, by relaxing the conditions that were tagged by issuing another SRO last year.

In the previous SRO, the NBR's VAT Wing tagged the conditions of adding 60 per cent value on imported products as well as production of at least five molecules to avail the VAT benefit.

He said it was a long-standing demand of the API industries as per its policy, passed by the cabinet in May 2018.

The API industries could not avail the tax benefit for the last two years due to inconsistencies between the policy and the NBR's order.

The exporters will be able to avail benefits of the SRO from now on, Mr Islam added.

API is the main raw material for all drugs. Bangladesh aims to exploit opportunities of the World Trade Organisation (WTO) policy and the Trade-Related Aspects of Intellectual Property (TRIPs) agreement on relaxation from patent rights rules.

The facility will remain unconditionally valid until 2027 and with some conditions until 2032.

The Ministry of Commerce published 'The National Active Pharmaceutical Ingredients (API) and Laboratory Reagents Production and Export Policy' in 2018, offering some fiscal and other benefits.

On May 07, 2019, the NBR issued a SRO, waiving 15 per cent VAT on import of API raw materials and reagents by tagging some conditions.

The VAT waiver has been offered until December 2025, although the API policy offered it until 2032.

Global market size of API is $200 billion, which is mostly grabbed by China and India. Due to the WTO policy, the two countries have lost their access to global market, creating a great opportunity for Bangladesh.

Tax incentives have been offered to encourage local production of API for reducing prices of medicines, boosting export, and attracting an additional $1.0 billion Foreign Direct Investment (FDI) in the sector, officials said. The country's pharmaceutical industry is still entirely dependent on imported API and laboratory reagents, mainly from China, Korea and India.

Main goal of the API policy is to reduce import dependency of raw materials to 80 per cent by 2032. It has set the target of achieving self-sufficiency in producing 370 important API molecules that are necessary for export.