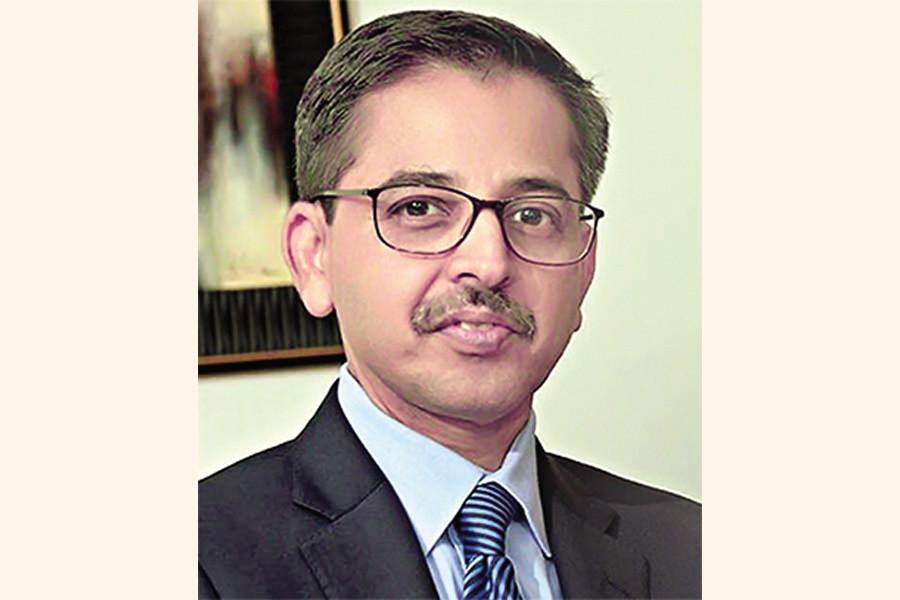 Verma, who most recently served as Ambassador of India to Vietnam, arrived in Dhaka on Wednesday night, an official told the news agency.

He will formally take up the assignment shortly after submitting his credentials to President Abdul Hamid.

He has served as the Joint Secretary of the East Asia Division at the Ministry of External Affairs in New Delhi since June 2017.

Earlier, he also served as the Joint Secretary for external relations at the Department of Atomic Energy looking after India's nuclear diplomacy.

He also holds a Master's degree in the Chinese language from the Middlebury Institute of International Studies, California, U.S.