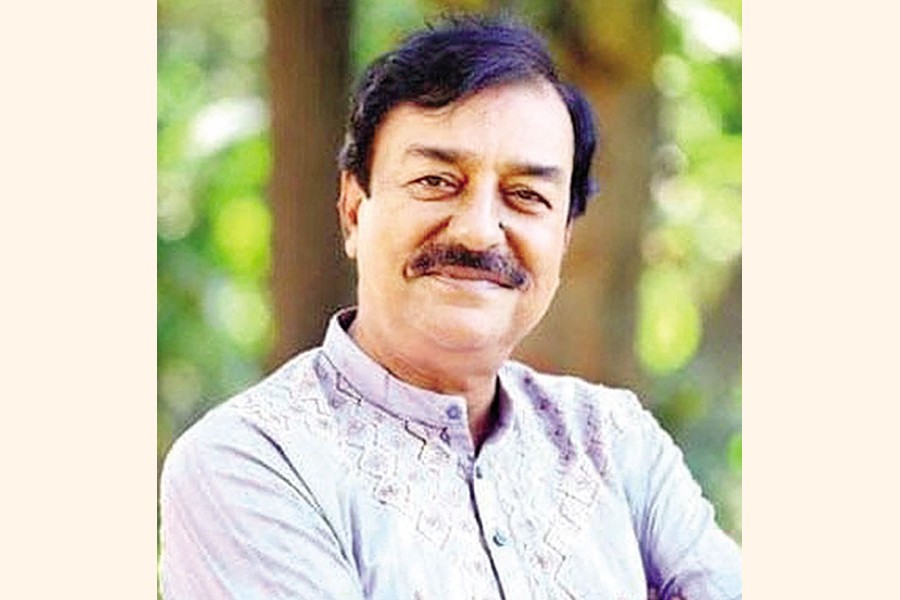 He breathed his last at 3:30 pm on Sunday at a city hospital, his brother M Hamid said.

Sajjad was admitted to the hospital on September 01 due to coronavirus-related complications. As his condition deteriorated, he was shifted to intensive care and remained there for more than a month and a half.

His body will be taken to the Bangladesh Shilpakala Academy at 11:00 am today (Monday) so that people can pay their last respects, Hamid said. Later his mortal remains will be taken to his hometown in Mymensingh for burial.

Sajjad is survived by his wife Momtaz Begum and two children, Upal and Anjan.