Lower court judges get one more week to submit explanation 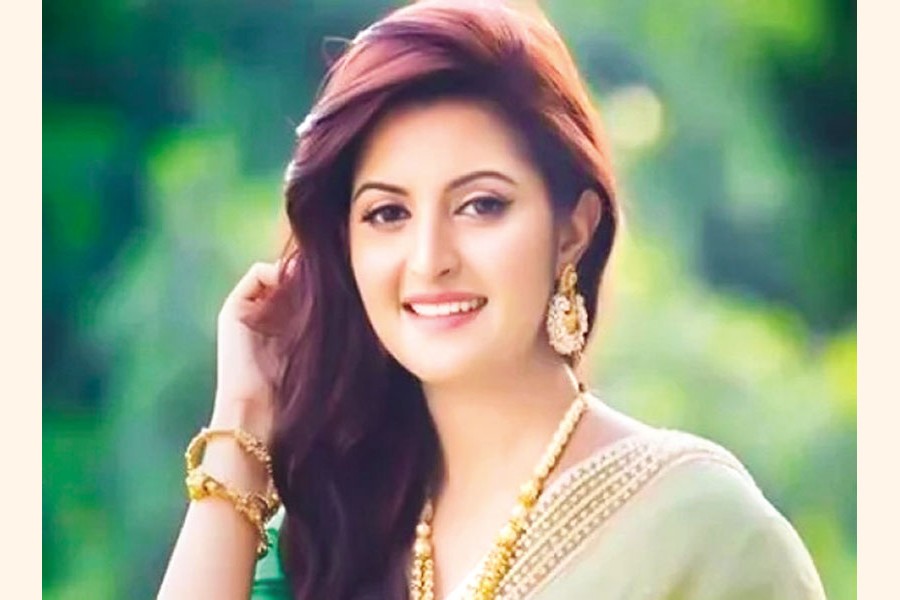 The High Court on Sunday granted one more week to two lower-court judges for submitting their explanation over sending actress Shamsunnahar Smriti, popularly known as Pori Moni, on second and third phases of police remand in a narcotics case.

The High Court bench of Justice Mustafa Zaman Islam and Justice A S M Abdul Mobin passed the order after hearing a time prayer filed by the two judges.

The case came into the cause-list on Sunday for hearing. But the lawyer of the two lower court judges prayed to the court to defer the hearing for one week. Then the court granted the prayer.

Earlier on September 29, the High Court sought further explanation from the two lower court judges as their first explanation was not satisfactory. The court asked them to submit their explanation by October 24.

Earlier on September 2, the High Court asked the two judges to submit explanation in the court on what basis they approved the second and third phases of remand against actress Pori Moni within 10 days.

The court also summoned the investigating officer of the case Kazi Golam Mostafa to appear in person with the case docket. The officer has also been instructed to explain his position as to why he placed the second-phase remand petition for the actress.

The High Court bench on September 1 termed the decision to send an accused on repeated remand as not the functions of any civilised society. It also observed that actress Pori Moni was remanded three times in a drug case by 'abusing of power'.

After the High Court interference, a judge of the Dhaka Metropolitan Sessions Judge's Court on August 31 granted bail to Pori Moni. Following the bail order, Pori Moni on September 1 got released from the Kashimpur Central Jail in Gazipur.

On August 4, members of the Rapid Action Battalion detained Pori Moni after a raid on her house. RAB also seized a huge quantity of narcotics from her residence. Later, RAB filed a case against her under the Narcotics Control Act.