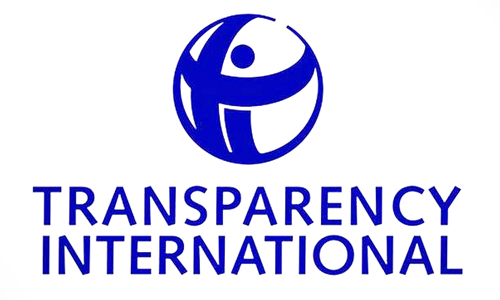 The Transparency International Bangladesh (TIB) Thursday said it has nothing against any country as the source of supply of any product as Russian embassy in Dhaka related the TIB's statement recently about wheat import and gas drilling deals with Russia with Moscow's rivalry with the West.

"TIB has nothing against any country as the source of supply of any product like wheat for Bangladesh or any other business deals including gas exploration," TIB's Executive Director Dr. Iftekharuzzaman said in a statement.

He also said what matters for the TIB is its efforts to contribute to Bangladesh government's commitment to ensure the due process, value for money, and above all, transparency and accountability in such deals.

The TIB's statement on Thursday said it has taken note of the undated press release titled, "Rebuttal of the statement by Transparency International Bangladesh about Russia-Bangladesh gas exploration and grain deals" issued by the Russian Embassy in Dhaka covered by local media on that day.

"Moscow appreciates Dhaka's commitment to realisation of joint projects in spite of the challenges posed by the US and the European Union," the embassy in Dhaka said rebutting the statement by the TIB about Russia-Bangladesh gas exploration and grain deals.

"Transparency International", known for its "biased reports" made primarily for political purposes, is classified as a "foreign agent" in Russia, said the embassy.

Earlier, TIB in a statement recently said importing wheat at an inflated rate from Russia and engaging Russian companies in gas drilling with a high cost is against public interest.

TIB said it appreciates that the embassy appears to have given importance to the concerns raised on the two deals.

However, the embassy's effort to relate TIB's concerns with Russian rivalry with Western powers is absolutely unwarranted and self-defeating.

Dr. Iftekharuzzaman further added, "TIB is also disappointed, though not surprised, that the embassy fails to realise that the Russian government's persecution of TI Russia as a 'foreign agent' is the last thing that they can be proud of.