AL will build 'Sonar Bangla' as dreamt by Bangabandhu

PM hopes on the occasion of the party's 73rd founding anniv 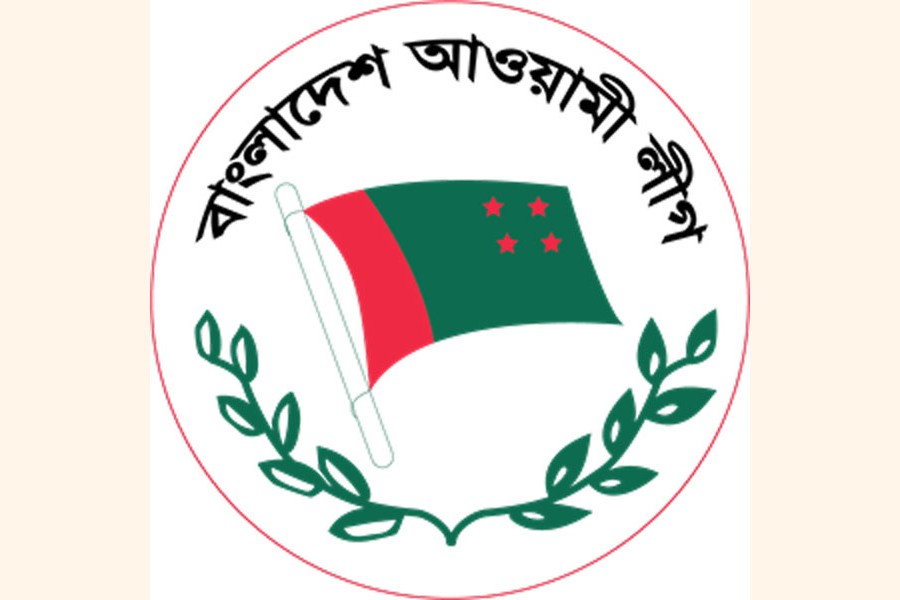 Prime Minister (PM) Sheikh Hasina has expressed the hope that Awami League (AL) with the support of the people will establish a happy, prosperous, and developed 'Sonar Bangladesh' as dreamt by Father of the Nation Bangabandhu Sheikh Mujibur Rahman, reports BSS.

In a message issued on Wednesday marking the AL's 73rd founding anniversary, the PM also greeted the countrymen apart from party leaders, activists and admirers.

"In exchange for their supreme sacrifices, we have got an independent and sovereign state and Awami League has become the largest organisation to the people of Bangladesh," she added.

She with great respect recalled the four national leaders, all martyrs and all leaders and workers of AL who had embraced martyrdom to turn the party into the largest organisation of the mass people.

Das Lane in Dhaka to emancipate the Bangalee nation and realise their rights, the premier said, adding that Bangabandhu Sheikh Mujibur Rahman was elected Joint General Secretary when he was in jail.

She continued that on the Black Night of March 25 in 1971, the Pakistani occupation forces swooped on the unarmed people and began the history's most brutal genocide while Bangabandhu was also arrested.

The prime minister said Bangabandhu Sheikh Mujibur Rahman, however, had declared the country's independence (using the then EPR wireless) in the first hour of March 26 before his arrest.

The PM said the country had achieved its final victory on December 16 in 1971 following the Liberation War conducted under the AL government formed on April 17 at Mujibnagar in Meherpur district.

Meanwhile, Bangladesh Awami League (AL), one of the country's oldest political parties, has chalked out an elaborate programme to celebrate its 73rd founding anniversary today (Thursday).

The anniversary programme will begin with hoisting the national and party flags atop all party offices, including the central office, in the morning.

Later, glowing tributes will be paid to Father of the Nation Bangabandhu

Sheikh Mujibur Rahman on a small scale by placing wreaths at his portrait on the premises of Bangabandhu Bhaban in Dhanmondi at 8:00 am.

Besides, a delegation of Awami League Central Working Committee (ALCWC) led by presidium member Lt Col (retd) Muhammad Faruq Khan will place wreaths at the mausoleum of Bangabandhu at Tungipara in Gopalganj at 10:30 am, maintaining the health protocols.