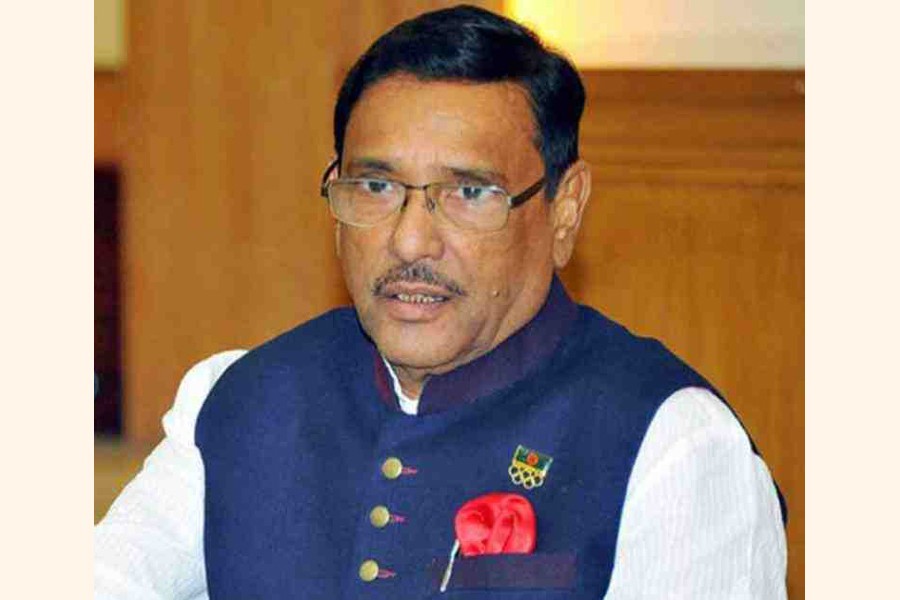 Under the auspices of AL's Science and Technology Affairs Sub-Committee, the telemedicine app has been developed to reach healthcare free of cost to the people across the country through mobile application.

The AL leader made the remarks while speaking at the launching ceremony of the Telemedicine App virtually from his official residence on parliament premises in the city.

He said information of patients will be stored in the app so that it can be used for research in future.

The AL general secretary said before the 2008 general elections, AL declared electoral pledge of building a hunger and poverty free 'Digital Bangladesh' with the optimum utilisation of information and communication technology (ICT) at the golden jubilee of the country's independence in 2021.

Prime Minister Sheikh Hasina announced a vision of establishing a knowledge-based society having a strong footing in economy with the flourishing of ICT, he said, adding that the vision has turned into reality before 2021.

One trend is to march towards building a prosperous country with the spirit of Liberation War while the other one is to push the country behind with communal ideology, he said, adding that one trend supports the nation's development and prosperity and the other one is dependent on making falsehood and roaming around the circle of negativity.

He said people are the source of power of one trend and other one's power grows out of the barrel of guns.

"Since then, we began the works for developing Joy Bangladesh Telemedicine App to reach healthcare to patients across the country through mobile application," he said.