BNP senior leader Gayeshwar Chandra Roy on Saturday alleged that Bangladesh is gradually becoming a 'heap of destruction' due to the government's dictatorship, reports UNB.

"In democracy, the words like 'I' and 'my' are never acceptable. Democracy means 'our', 'us' and 'majority'. Democracy does not mean one person's opinion and one person's authority. So, what's now going on here is an authoritarian system which has gone beyond the dictatorship," Gayeshwar said. 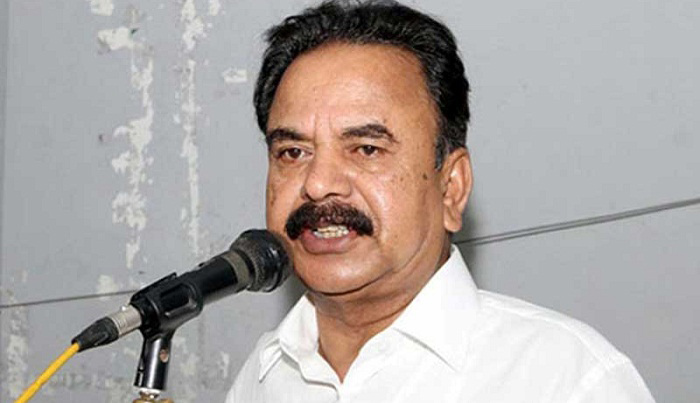 "The country is turning into a heap of destruction under a single-person rule, who has a despotic mentality.

Before the ruination of the country, you've to be active and take to the streets for restoring democracy by removing autocracy," the BNP leader said.

Gayeshwar, a BNP standing committee member, greeted Tarique on his birthday and wished him good health and wellbeing.

He alleged that their party acting chairman has long been staying in London for receiving treatment as he was subjected to both physical and mental tortures.

The BNP leader urged the party leaders and activists, including that of Chhatra Dal, to work sincerely as per people's hopes and aspirations and thus ensure a congenial atmosphere for the safe homecoming of Tarique.

He also called upon the Chhatra Dal leaders and activists to get ready to shed blood on the streets for waging a strong movement like 1971 one to free the nation from 'misrule' and 'restore' democracy in the country.