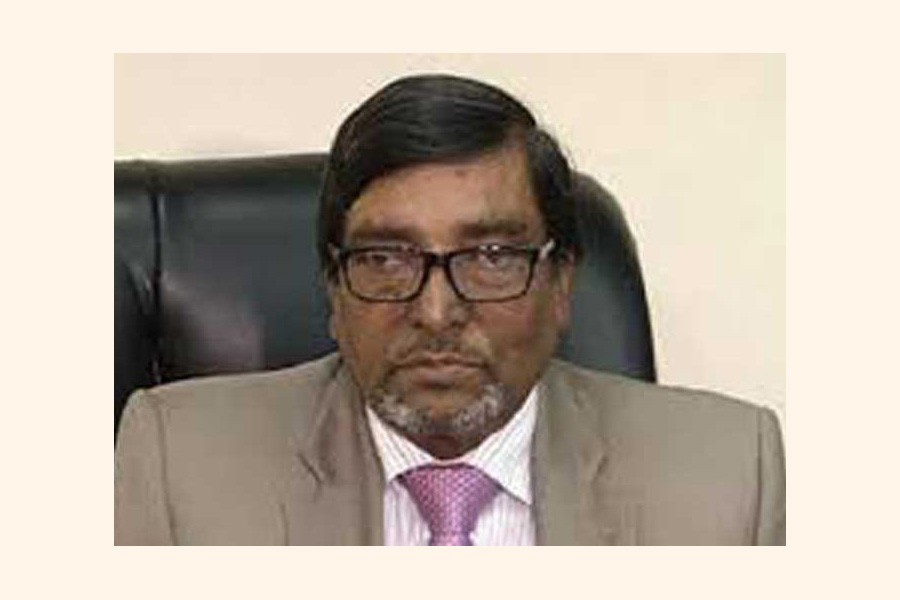 Election Commissioner Mahbub Talukder on Monday demanded issuance of a specific circular to avert any confusion over participation of parliamentarians and ministers in the upcoming polls of Dhaka south and north city corporations.

According to the note, the election commissioner on January 09, 2020 expressed his worry over violation of electoral code of conduct due to participation of the ministers and lawmakers in the election process.

"My concern has now intensified further because of engagement of the parliamentarians and ministers in the election process. Various kinds of confusions over electoral code of conducts have been observed in recent time," he said in the note.

"I think there is no scope for the lawmakers and ministers to get involved in the election process under the existing code of conduct. The election commission is required to issue a circular with specific directive to this effect to avert any confusion," he said.

During election campaign on Monday, BNP-backed mayoral candidate for Dhaka North City Corporation (DNCC) Tabith Awal expressed his doubt over fair and peaceful elections as a vested group started targeting the campaigners so that they cannot seek votes.