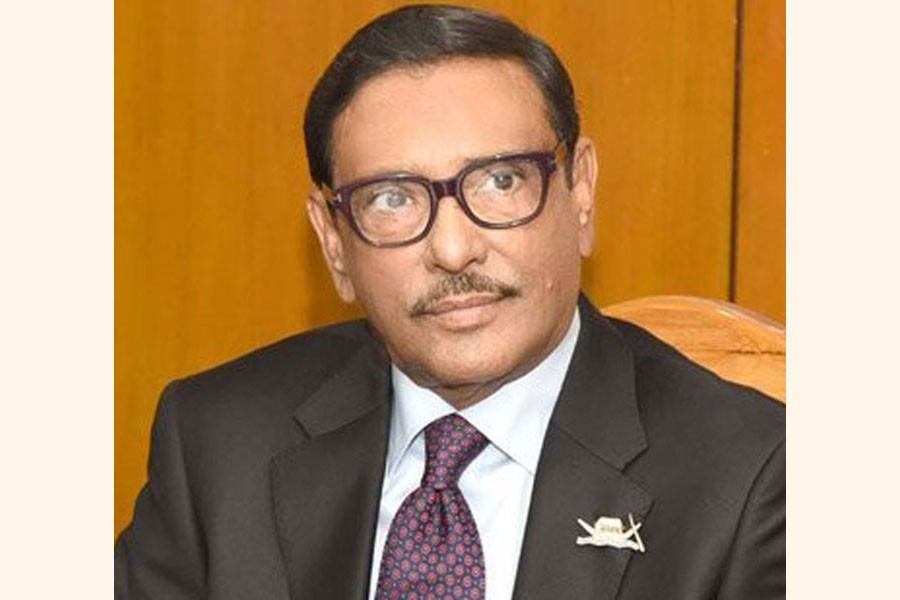 Awami League General Secretary and Road Transport and Bridges Minister Obaidul Quader Thursday said a rational decision will be taken by tomorrow (Saturday) over the issue of the half bus-fare for students, reports BSS.

He was speaking at the biennial general meeting and council session of Bangladesh Road Transport Owners Association as the chief guest.

Responding to the BNP's criticism over the treatment of ailing Khaleda Zia, he said this is a legal issue. However, the Prime Minister is considering the humanitarian aspect of the matter, he added.

Referring to BNP leaders' comment that the government would have to shoulder the responsibility if anything happens to Khaleda Zia, Quader said, "As we are believers, we believe in the power of Allah over the life and death of everyone."