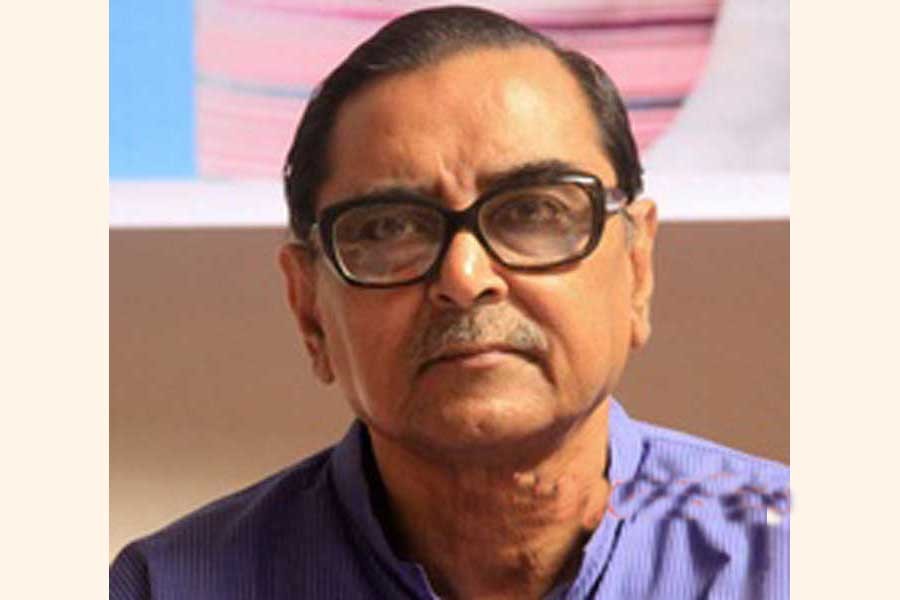 Workers Party President Rashed Khan Menon on Thursday criticised the government for what he said remaining silent over the Middle East Peace Plan of US President Donald Trump. reports UNB.

Speaking on a point of order in Parliament, Menon said the US has made the 'so-called' peace plan to hand over Palestine to Israel.

"The principle of Bangladesh is to support Palestine people's struggle for their independence. But US President Donald Trump together with Benyamin Netanyahu worked out a plan to hand over Palestine to Israel," Menon said.

As per the plan, the MP said Palestine will not have any army and their freedom fighters will be disarmed.

He also said the Palestine government, OIC, the EU and many other nations have turned down Donald Trump's Middle East peace plan. "Bangladesh had always stood by Palestine in the past but the government is still silent about this plan."

Menon questioned whether the government remains silent in fear of Donald Trump as the US President is coming to India within a few days where he will decide the fate of this region together with Narendra Modi.

He also came down hard on Foreign Minister AK Abdul Momen for remaining silent over border killing and Palestine problem.

The MP alleged the foreign minister, during his speech in Parliament on the thanksgiving motion on the President speech on Tuesday, only talked about the economy. "But he didn't say anything about border killing, foreign policy and the Palestinian problem."

In response to Menon's remarks, Momen, in a brief statement, said Bangladesh is still following the same policy regarding Palestine what it was in the past. "There's no doubt about it."