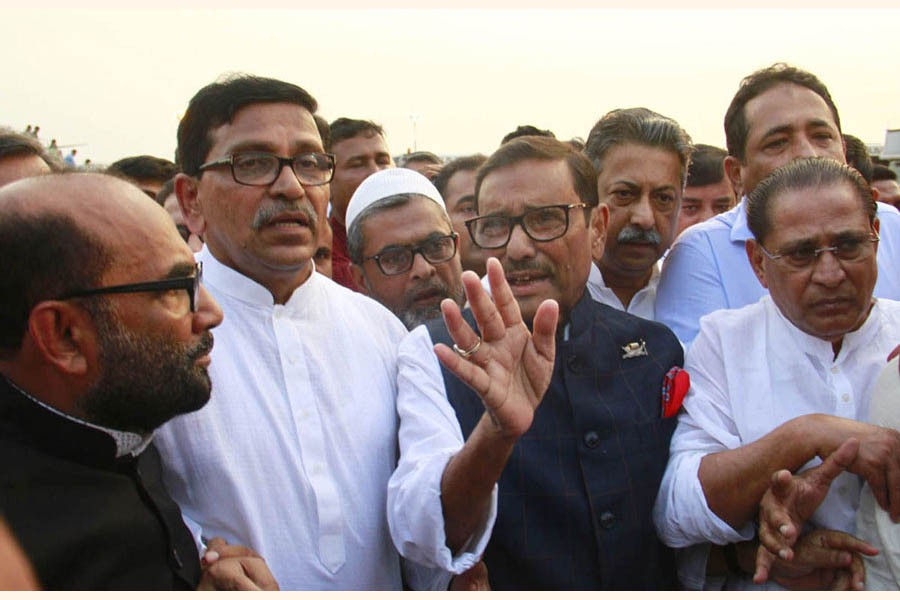 Talking to reporters at the airport, Obaidul Quader said his debt burden to Prime Minister Sheikh Hasina has increased.

"She (Sheikh Hasina) is an affectionate mother ...she's really a mother of humanity. My debt burden to her has enhanced," he said.

The AL general secretary also expressed gratitude to the people of the country and his party leaders and activists at all levels for praying for him.