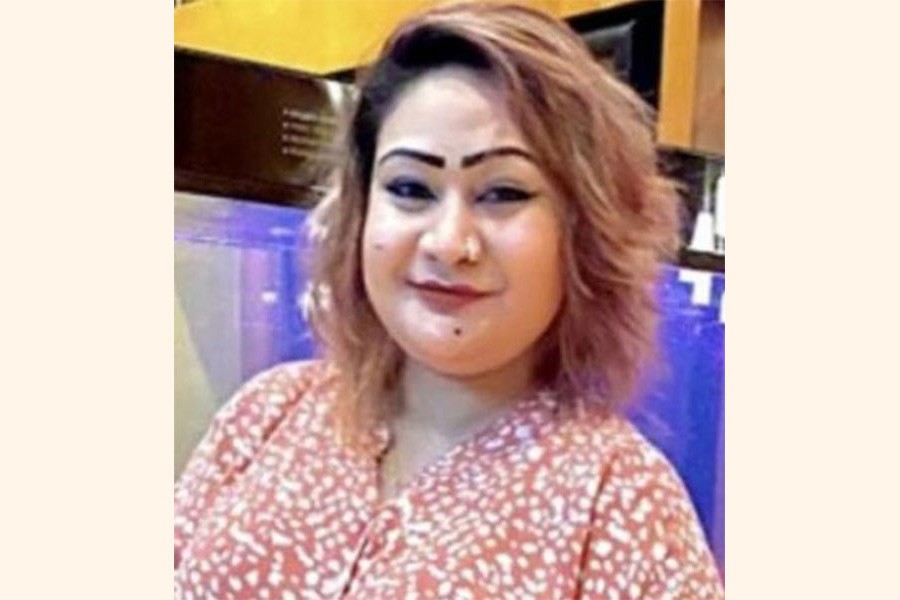 Judge Fatema Ferdous of Dhaka Metropolitan Special Tribunal-6 passed the order and set November 21 for recording depositions of the witnesses.

The other two accused are: Papia and Sumon's associates Sabbir Khandakar and Sheikh Tayeba Nur.

Police on November 29, 2020, filed a charge sheet in the case filed under special powers act.

Police in the charge sheet alleged that the accused were carrying fake currencies for a long time for selling and was trying to smuggle those abroad. Twenty people were made witnesses in the case.

A Dhaka court on October 12, 2020, convicted Papia and her husband in an arms case and sentenced them to 20-year imprisonment.