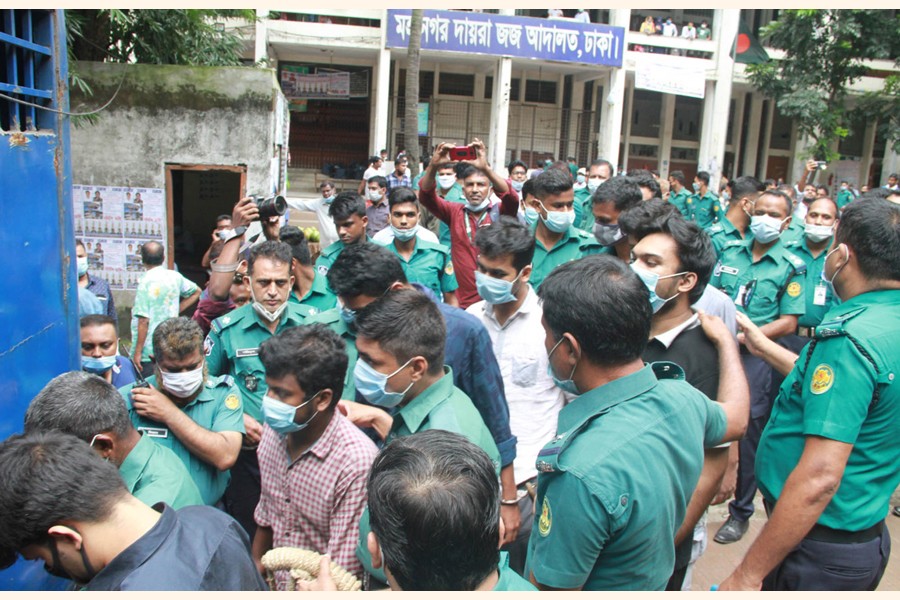 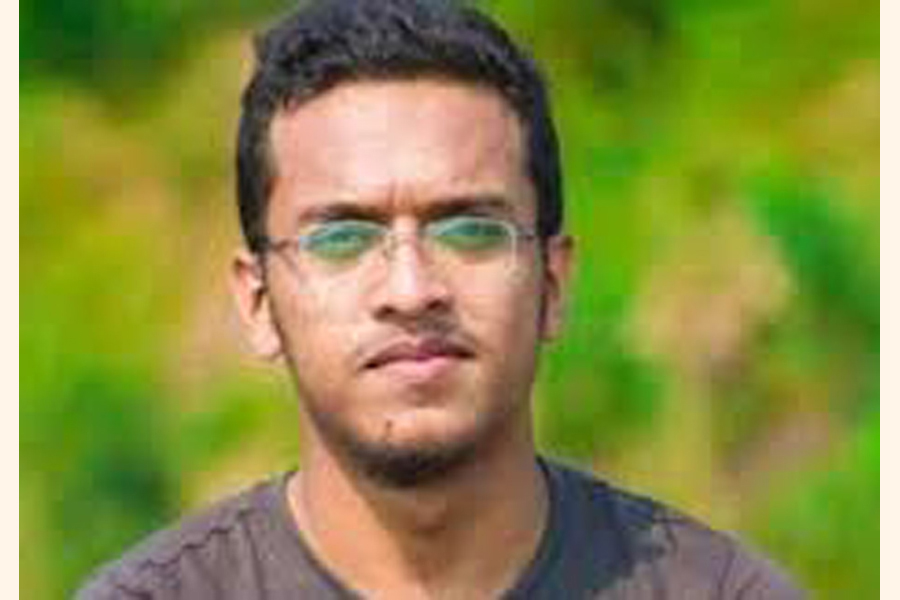 A Dhaka Court on Tuesday opened the trial of all 25 accused after framing charges against them in connection with the murder of Abrar Fahad, a student of Bangladesh University of Engineering and Technology (BUET).

Abu Zafar Md Kamruzzaman, judge of the Dhaka Speedy Tribunal-1 of Dhaka, passed the order after dismissing the petitions placed by the accused for granting bail and discharging them from the case.

Twenty two accused, who had been produced in the court from jail, pleaded not guilty and demanded justice after the judge read out charges to them.

The court said that the testimony in the case would continue every working day from September 20 to October 01 this year, said Abu Abdullah Bhuiyan who represented the state in the case along with other counsels.

Abrar Fahad, a second-year-student of the university's electrical and electronic engineering department, was beaten to death allegedly by some BCL leaders between 10.00 pm on October 06 and 2:00 am on October 07 last year.

On November 13 last year, investigation officer of the case, inspector Md Wahiduzzaman, placed the charge-sheet in the general register office of the Chief Metropolitan Magistrate court of Dhaka accusing 25 students of BUET.

Of them, 21 accused were earlier arrested and one accused surrendered in the court later. During the investigation, eight of the accused gave confessional statements to magistrates on different dates. Three of the accused have been absconding since the incident.