Maternity benefit for working women: Does one size fit all? 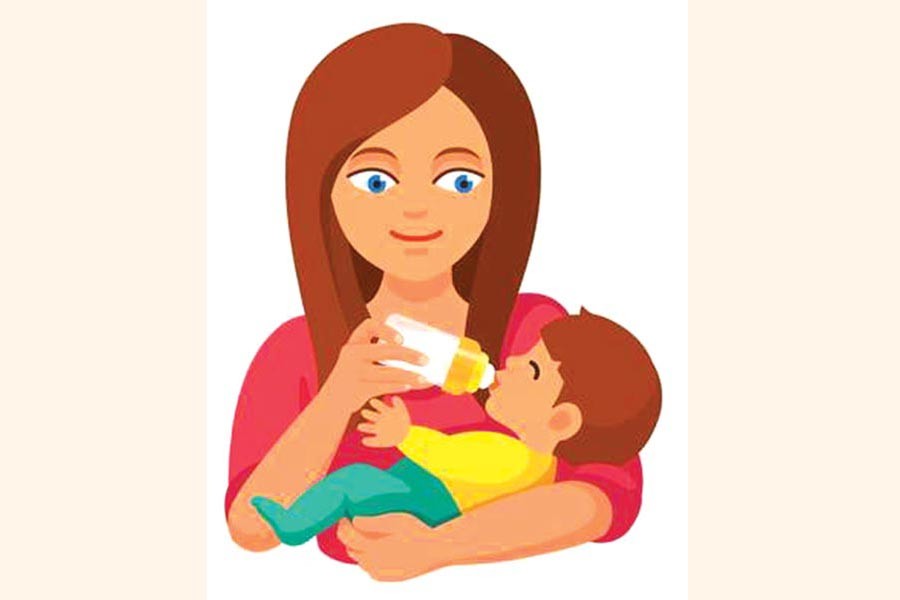 Maternity is a cherished event of life for women. However, for a working woman, the happiness of becoming a mother is accompanied by various contradictions with the professional life. Maternity benefits are given to lessen the burden of contradictions arising out of motherhood. Around the world, such benefits mostly take the form of leave from work for a certain period with payment. According to the Labour Law of Bangladesh, a working woman is eligible to get maternity benefit upto 24 weeks of leave with payment. It is also mandatory to keep her job, so that she can return to the job after completing the maternity leave. 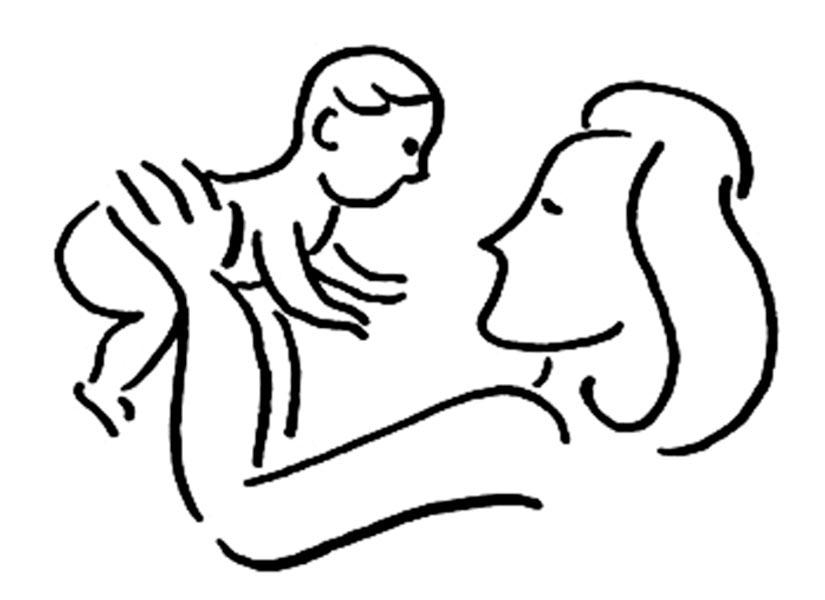 While there are numerous types of violations at the level of implementation of this regulation in different organisations, even the full benefit according to the law is not sufficient for all professions. The "one size fits all" type of maternity leave allowed for all professions is not sufficient for some specific professions, such as the women working in academia as researchers, university teachers, scientists, etc.

The package of maternity leave has to be determined according to the nature of professional loss faced by a woman because of giving birth to a child, especially during the last three months of pregnancy and the first six months after the childbirth, when she is breastfeeding the child. The women who are working as administrators, bankers, technicians, workers, etc. are responsible for performing their daily duties and their promotions depend only on their efficiency, length of service, work record, etc. Therefore, the conventional maternity benefit of six months with full salary and security of job (so that she can return) is sufficient for women working in these kinds of profession. However, the promotion criteria for people working in academia not only include length of service and efficiency, but also the number of publications, research works or articles produced. During pregnancy and early days of motherhood, a woman in academia cannot remain active to achieve these additional qualifications needed for her career progression. This natural productivity gap is never recognised, rather she faces lots of criticism for her poor performance during this period. The conventional maternity benefit of six months' leave with pay cannot compensate all the losses faced by women in academia. Recent research by researchers such as Professor Vera E. Troeger of the University of Warwick in the UK has noted strong relationship between the generosity of maternity benefits and an increase in the share of female professors across all disciplines in the UK. She has mentioned that women working in research organisations face lower research outcomes and promotions due to maternity. Women face a huge productivity gap during pregnancy and months of breastfeeding. This productivity gap affects their career, which cannot be compensated only by money. Therefore, women in academia need additional recognition and considerations.

In our society, having a child is considered to be only a personal or family matter. However, a child is also an asset to the society and by default women are responsible to produce that asset. Therefore, the society needs to address all the losses faced by a woman in giving birth to a baby. Women are taking all the risks of childbirth and maternity benefit is a great cushion for professional women to continue with their career. However, the additional losses faced by women in academia need to be compensated, not by money but by recognising the obvious productivity gap due to pregnancy and considering the issue during their promotion.

One may ask about the method of quantifying the loss faced by academic women to include the issue in their career progression. I am not asking for considering a baby as equal to a research paper (!), rather I am asking for inclusion of the issue qualitatively. More precisely, any decision on promotion or any criticism of the productivity gap of a woman in academia should take into consideration whether the woman has given birth to a baby during the time period considered.

Becoming a researcher or scientist demands good academic scores and higher degrees. While these requirements are challenging for both male and female professionals, the challenge is more for a married professional woman than a married professional man. In almost all cases, women bear the dual burden of home management and professional activities. Going abroad for higher degrees often becomes difficult for women, though this is almost a must for a person in academia. Then again motherhood brings additional challenges in the career of a woman, which is never recognised except for giving maternity leave only.

Let us start thinking of this issue and we may take the following steps: i) the issue of pregnancy needs to be included in the promotion criteria of researchers, scientists and university teachers (where research is a criterion for career progression) and also in any other profession relevant; ii) the matter may be recognised qualitatively just as the consideration of leadership capacity, capacity to run a research project, etc. iii) any negative attitude to a mother for her productivity gap during pregnancy and in months immediately after becoming a mother, needs to be stopped formally, iv) annual performance record of the academic women for the year of becoming a mother should include the fact of motherhood.

Becoming a mother poses numerous challenges to any professional woman, but the women in academia face additional challenges of indirect penalty for the obvious productivity gap due to motherhood. This issue needs to be addressed formally. After all, motherhood is not only a personal responsibility, an important social responsibility too.