What can donor countries do to help Bangladesh? 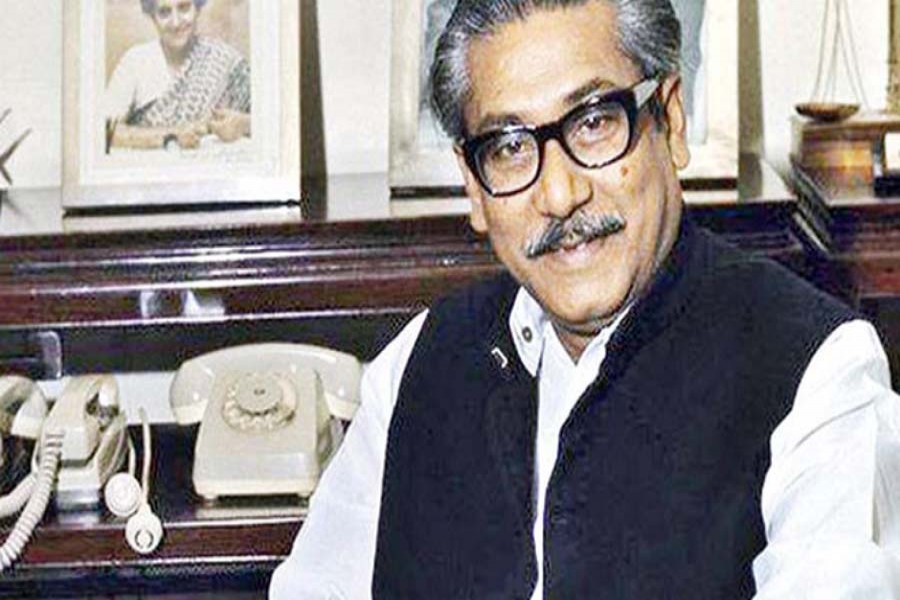 What can donor countries most usefully do to help the development of Bangladesh within the general limits imposed by their resources and their obligation to other developing countries? And in particular what can the United Kingdom do?

I would put first a sympathetic understanding of their problems, and support when needed and legitimate in their relations with the world and with the United Nations. For a great many developing countries over the last twenty years not only physical and financial but also moral and political help has come from the United States of America (USA). And whatever criticisms recipient countries may level at US aid, and at real or supposed strings and pressures which have been associated with it, countries have in the past shown little hesitation in accepting it, and their actual development has reflected the advantages they have derived from it.

Similar support is not available to Bangladesh, and this for three reasons. First, for reasons that are familiar and need not be discussed here, the USA has ceased over the past year or two to be regarded in UN agencies, and in particular throughout Asia, as the central fount of moral leadership and the first friend of the developing nations. It may be more healthy that the smaller and poorer developing nations are no longer to be regarded as satellites and have to work out to a greater degree their own salvation. For a new and exceedingly poor nation this creates, none the less, great problems.

Second, and for more specific reasons, Bangladesh relations with the USA are, for the moment at least, particularly difficult. During the war with Pakistan[in 1971] , the US government appeared to the Bangladeshi population to ally itself with Pakistan, which was at the time the channel of communication and negotiation with Peking. Rightly or wrongly, Bangladeshi public opinion regards the USA as hostile and as allied to recent colonial rulers in all that concerns the settlement of outstanding political problems.

Third, Bangladesh economic policy, in reaction against what have been regarded as the extortions of the brash capitalism personified by Pakistani entrepreneurs, has swung toward a moderate socialism with a large public sector. Wrongly, it may be, but none the less understandably, a majority of intelligent Bangladeshis believe that the brash capitalism that they are exorcising was forced upon them by American aid administrators and economic advisers. They do not expect their economic policies to be consistent with American ideological preconceptions for more than a limited period, and in their present frame of mind would not be at all prepared to modify the policies that they believe to be right in order to buy American support.

It is not easy to state with precision what exactly are the economic philosophies of Bangladesh. If one asks, the answer one gets depends very largely on the person to whom one is talking. Some, perhaps a majority, will tell one that the model is something like Yugoslavia, that is, some sort of compromise between socialism and capitalism. For the moment at least there is no question that a small-scale peasant agriculture rather than ambitious collectivisation represents the agricultural policy. Small-scale industry will be encouraged. It is only when one reaches the key positions of industrial power that public ownership would appear to be intended. Others, when one asks the same question, will quote to one as their model the economies of the United Kingdom or of France a mixed economy with a large 'but not complete or all-pervasive public sector.

The present difficulty of stating the economic philosophies of Bangladesh arises principally from the fact that they have not yet been fully worked out. At the end of the recent conference of the International Economic Association in Dacca some of us had an interview with Sheikh Mujibur Rahman. He was asked what was meant by Bangladesh socialism. His answer was 'socialism as we shall practise it in Bangladesh'. This was not just a quick and clever answer to a difficult question. It reflected the essentially practical and pragmatic attitude of Bangladesh today [1973]. The model is not the USSR, nor Yugoslavia, nor Britain. They are playing it by ear and are deliberately feeling their way.

What is essentially more important is that, since the USA is unready to give the overall support which Bangladesh needs, the country is looking particularly to the UK. The links of education, language, trade, institutions are powerful. They will welcome our friendship and understanding. But they are determined that Bangladesh is theirs and independent and that they and no one else shall govern its future.

Sympathy, understanding and occasional political support do not represent, however, the limits of what we can and should be doing. There are other much more practical forms of help.

[The piece is excerpted from the report titled "Economic Prospects of Bangladesh" by Austin Robinson, Emeritus Professor of Economics at the University of Cambridge, and published by London-based The Overseas Development Institute in 1973. ]